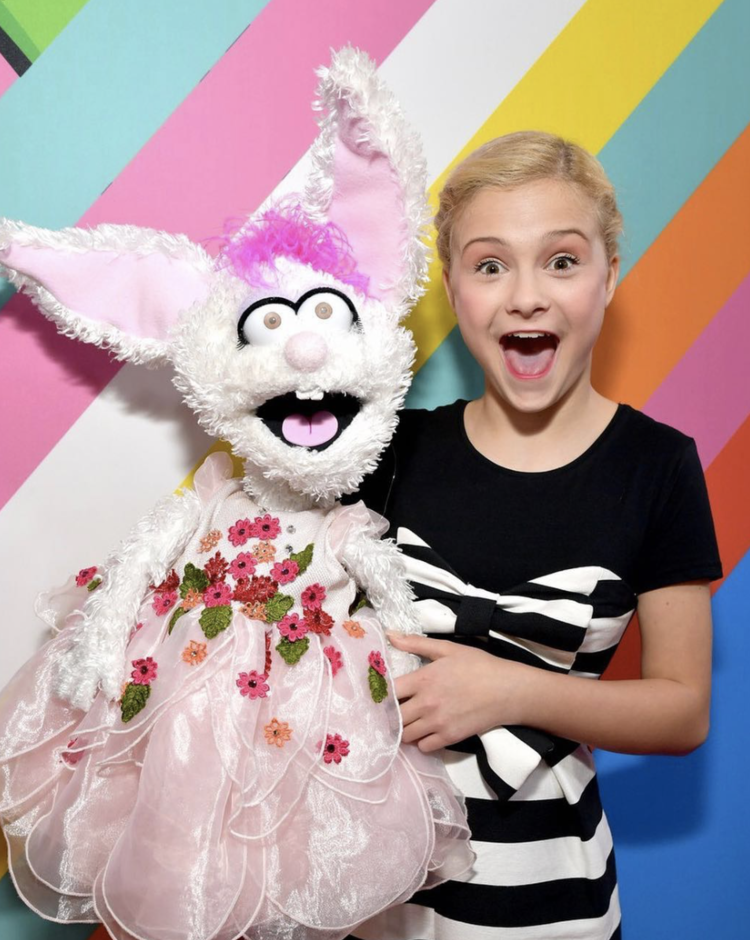 After winning “America’s Got Talent” at just 12 years old, Darci Lynne is travelling around the country with her singing puppet friends Petunia, Oscar, and Edna.  Darci will be at Shea’s Performing Arts Center this Sunday, January 20th at 7:00pm.

Darci picked up ventriloquism at a young age when she realized that singing through her friends helped with her shyness.  She began participating in local pageants and competing in talent shows which led the way to her victory at NBC’s “America’s Got Talent”.  Don’t miss Darci Lynne and Friends perform at Shea’s Performing Arts Center!