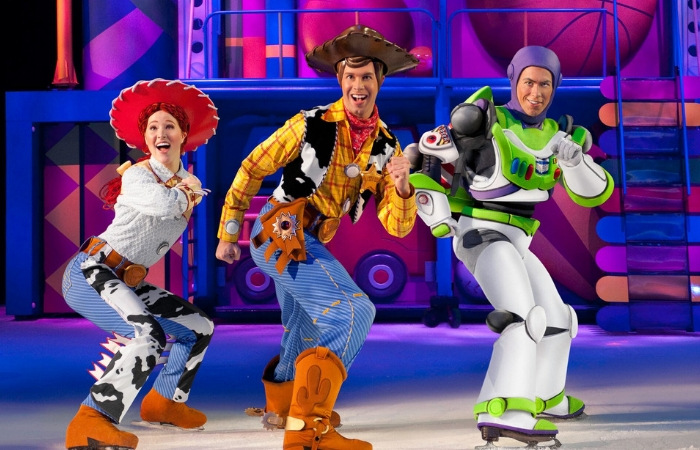 Disney On Ice! at KeyBank Center

Enter the dazzling world of Disney magic, Live On Ice! Rev up for non-stop fun with four of your favorite Disney stories at Disney On Ice presents Worlds of Enchantment. Thrill to high-speed stunts as Lightning McQueen, Mater and the crew of Disney Pixar’s Cars race across the ice! Dive into adventure with Ariel and The Little Mermaid’s undersea kingdom. The toys are back in town with heroic action when Buzz Lightyear, Woody, Jessie and the Toy Story gang escape from Sunnyside Daycare and race for home in their most daring adventure! Plus, enter the wintry world of Arendelle with sisters Anna and Elsa and pals Olaf and Kristoff from Disney’s Frozen as they learn that true love comes from within. From wheels to waves, icy wonderlands to infinity and beyond, your family’s favorite Disney moments come to life at Disney On Ice presents Worlds of Enchantment.