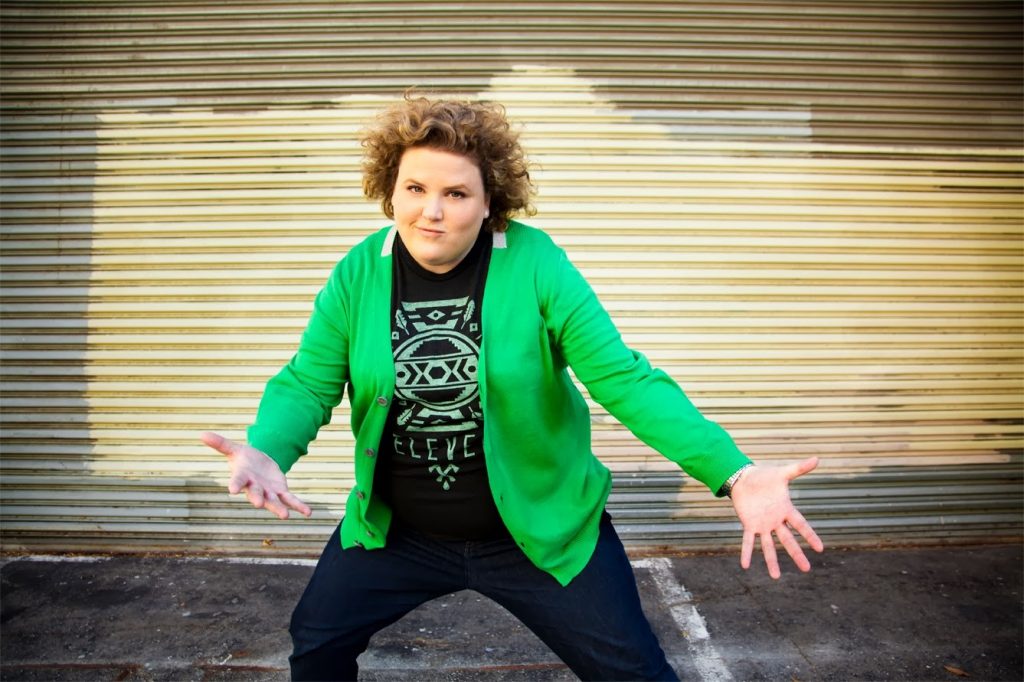 Friday and Saturday, August 2nd and 3rd, join Helium Comedy Club for Fortune Feimster. Fortune Feimster is a breath of fresh air in a world filled with topical, politically charged comics. A southern woman now living in L.A., Feimster is lighthearted and down-to-earth on stage. Her hilariously charged personal stories cover her childhood in North Carolina to living abroad to her life as a comedy writer.

Career Highlights include: Writer on “Chelsea Lately;” roles in “Life In Pieces,” “Dear White People,” “Two Broke Girls,” “Drunk History,” “Workaholics,” “Claws” and “Glee;” performed on “Conan” and “Late Night with Seth Myers;” and has half hour specials on Netflix and Comedy Central. Feimster is also known for her work with “The Mindy Project” and “Champions.”

This show is 18+. Please note, there is a 2 item minimum in the showroom. Tickets will be available for pick up at the box office prior to the show (they are generally available 1.5-2 hrs prior to showtime.) For complete details and ticket information, click here.