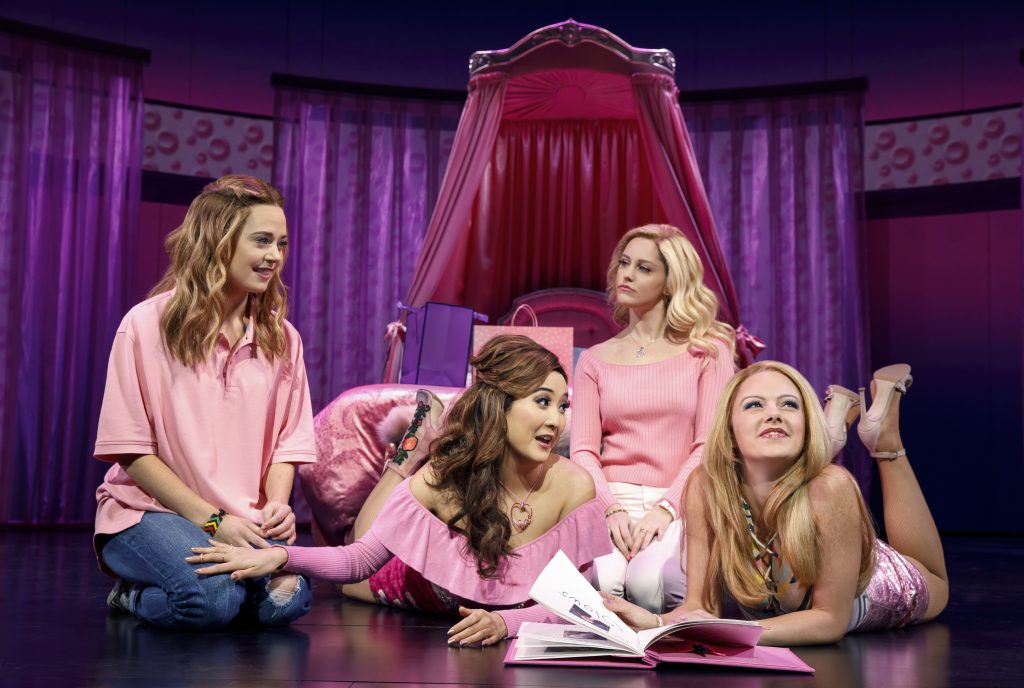 You Know You Wanna Sit With Us… Tickets to Mean Girls – the record-breaking musical comedy produced by Lorne Michaels, Stuart Thompson, Sonia Friedman, and Paramount Pictures based on the hilarious hit film – are on sale now! Mean Girls will launch its national tour from Shea’s Buffalo Theatre from September 21 to 27, 2019. Tickets will be available to the public at the Shea’s Box Office at 646 Main St. and online at www.ticketmaster.com.  To charge tickets, call 1-800-745-3000. Orders for groups of 10 or more may be placed by calling Mary Oshei at 716/829-1153.

Ticket buyers are reminded that Ticketmaster.com and the Shea’s Box Office are the only official retail ticket outlets for all performances at Shea’s Buffalo Theatre. Ticket buyers who purchase tickets from a ticket broker or any third party should be aware that Shea’s PAC is unable to reprint or replace lost or stolen tickets and is unable to contact patrons with information regarding time changes or other pertinent updates regarding the performance.

Performance schedule, prices and cast are subject to change without notice.

Mean Girls opened on Broadway in April 2018 to rave reviews at the August Wilson Theatre, where it has played to sold-out houses since beginning previews in March 2018. The show had its world premiere at the National Theatre in Washington D.C., playing a sold-out run in the fall of 2017.

Cady Heron may have grown up on an African savanna, but nothing prepared her for the wild and vicious ways of her strange new home: suburban Illinois. How will this naïve newbie rise to the top of the popularity pecking order? By taking on The Plastics, a trio of lionized frenemies led by the charming but ruthless Regina George. But when Cady devises a plan to end Regina’s reign, she learns the hard way that you can’t cross a Queen Bee without getting stung.