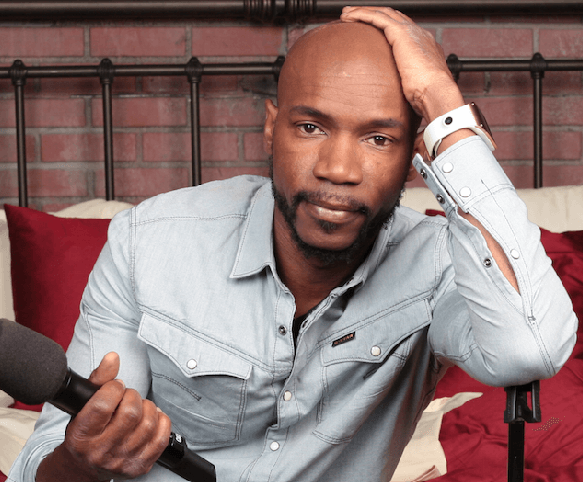 Friday, August 30th through Sunday, September 1st, join Helium Comedy Club for Ian Edwards! Ian’s one-hour comedy special, “Bill Burr Presents IanTalk,” is currently streaming on Comedy Central. He was just on “Lights Out with David Spade,” has appeared on “Conan” four times, and can be seen on Comedy Central’s “New Negroes.” Ian played Skull on several episodes of “Friends From College” on Netflix. As a stand-up, Ian released his debut album, “100% Half-Assed,” on Conan O’Brien’s record label, TeamCoco Records, and was the first comedian signed to the label.

This show is 18+. Please note, there is a 2 item minimum in the showroom. Tickets will be available for pick up at the box office prior to the show (they are generally available 1.5-2 hrs prior to showtime.) For more information, or to purchase tickets, click here.