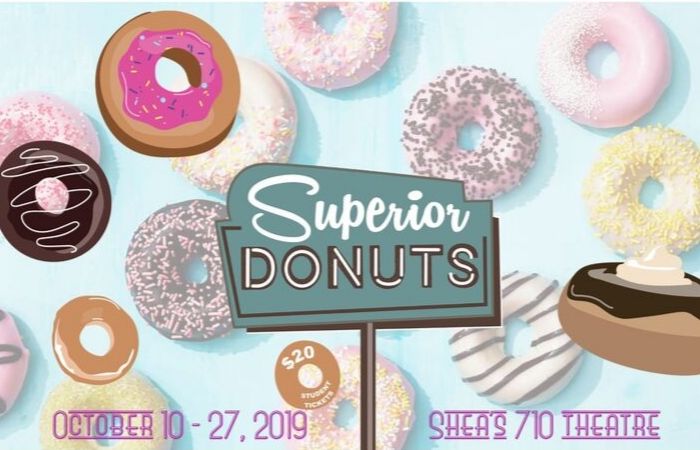 In a historic neighborhood of Chicago, Arthur Przybyszewski owns a run-down donut shop that has been in his Polish family for six decades. His sole employee, Franco Wicks, a young African-American teenager, wants to change the shop for the better. Superior Donuts, the comedy/drama by Tony Award and Pulitzer Prize-winning author Tracy Letts (August Osage County), follows the unexpected changes in the two men’s lives, while embracing the past and exploring the power of friendship.