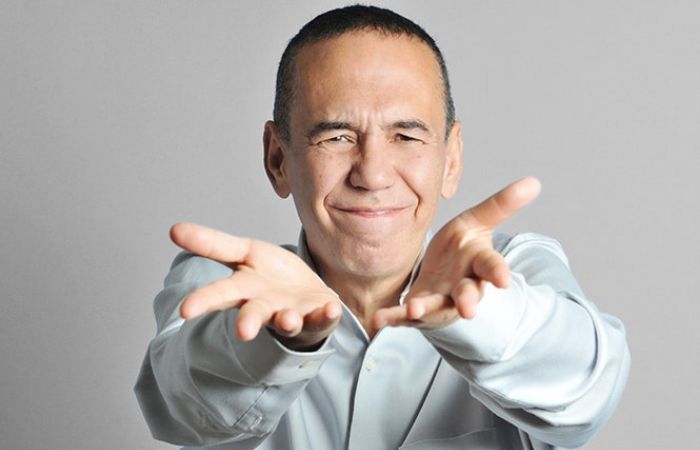 November 14th through November 16th, don’t miss Gilbert Gottfried at Helium Comedy Club. Gilbert Gottfried is one of the most sought-after comedians, and regularly performs live to sold-out audiences across North America. He has been a frequent guest on “The Tonight Show with Jay Leno” and “The Howard Stern Show” and appeared in the hit comedy documentary “The Aristocrats,” with Entertainment Weekly saying that “out of the 101 comedians who appear on screen, no one is funnier – or more disgusting – than Gilbert Gottfried.”