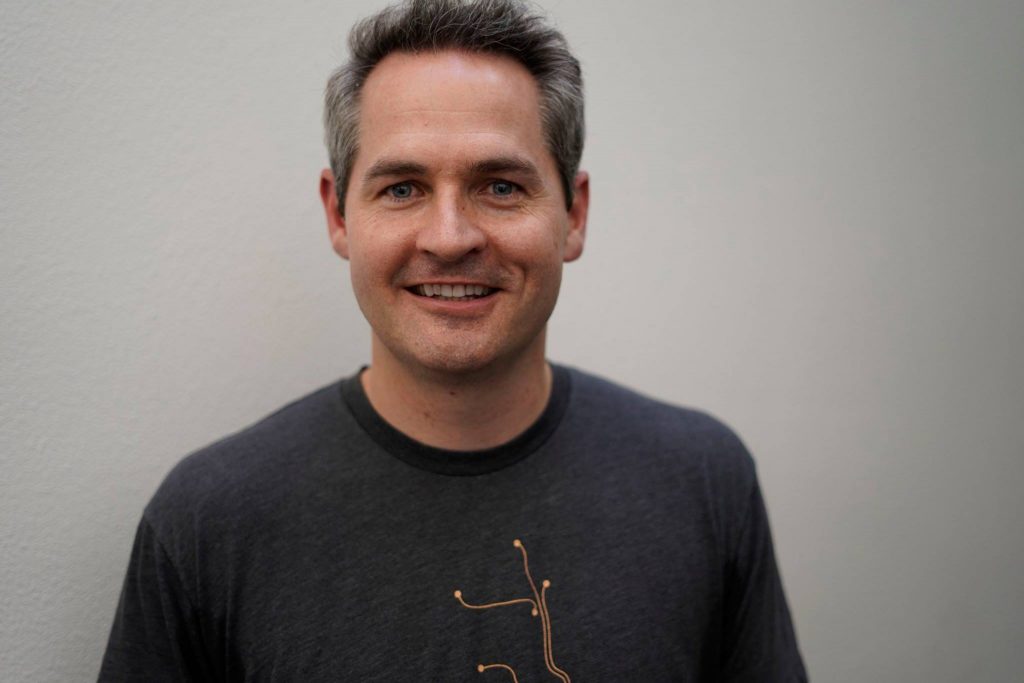 November 21st through November 23rd, join Helium Comedy Club for Pat McGann. Pat McGann is a stand-up comedian and television host from Chicago. In 2015, he made his second appearance on “The Late Show with David Letterman.” Pat created and hosted the Emmy-nominated television show “The Chicago Stand Up Project.” He has been invited to The Great American Comedy Festival, Laugh Fest, The Lucille Ball Comedy Festival, and has been heard on the nationally syndicated “The Bob & Tom Show,” as well as seen on AXS-TV’s “Gotham Comedy Live.” His debut comedy album, “Sounds Good,” can be heard on Sirius/XM radio.