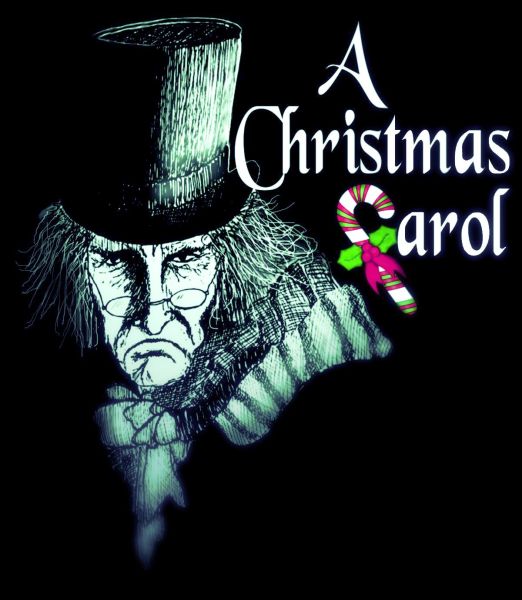 December, 6th through the 22nd, join Alleyway Theatre for the return of A Christmas Carol, for its 37th year! Alleyway Theatre and sponsors, M&T Bank, WBBZ-TV, and J. Gillan & Associates will present the 37th annual production of Charles Dickens’ A CHRISTMAS CAROL, adapted and directed by Neal Radice.  Alleyway Theatre is located at 1 Curtain Up Alley in the heart of Buffalo’s historic Theatre District. The holiday classic is the fourth production of the company’s fortieth season of theatre.

The Alleyway production of A CHRISTMAS CAROL is the fifth longest running annual production in the country and one of Western New York’s favorite holiday traditions, playing to over 100,000 people during the past four decades. Multiple generations of families attend each year, typically arriving early so as not to miss a note of the traditional carolers as they perform in the half hour before Dickens’ famous ghost story of Christmas begins. Younger audience members in the intimate 100 seat Alleyway Theatre never fail to let out a squeal as the ghost of Jacob Marley, rattling his chains, appears in a red glow rising up through the floor of old Scrooge’s bedchamber.

For more information, or to purchase tickets please visit alleyway.com.