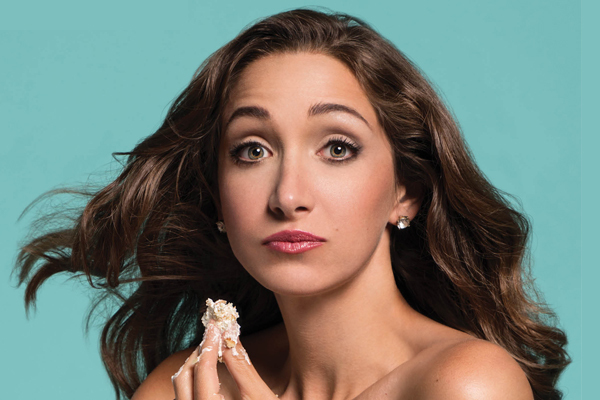 December 19th through December 21st, don’t miss Jamie Lee at Helium Comedy Club! Jamie Lee is an actress, author, and stand-up comedian, currently starring as the female lead in Season 2 of HBO’s “Crashing.” She formerly wrote on Season 1 of the show, as well as “Teachers,” “Talk Show: The Game Show,” and more. She was a core cast member on the hit MTV series “Girl Code” and was the host of TruTV’s “10 Things.” As a stand up, she has appeared on “The Late Late Show with James Corden” and “Conan” and, in 2016, Lee released her debut book “Weddiculous” with Harper Collins.

Dinner before the show? Make a reservation at Elements by calling 716.853.1211. For performance times and to purchase tickets, click here.