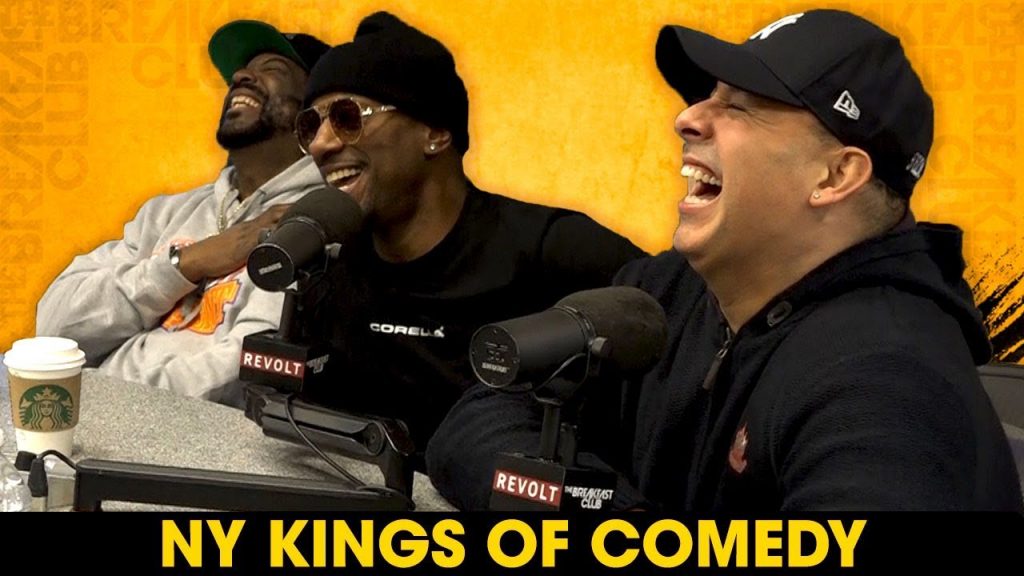 Featuring Capone, Talent Harris, Rob Stapleton, and Mark Viera, you can expect the laughs to begin from the moment the first NY KING walks to the stage. From the top of the show, through the end, you will laugh like you’ve never laughed before! One the most unique aspects about the NY King is the versatility of the Tour. Talent Harris who serves as the tours host, has the uncanny gift that commands your attention while never letting it go. His hilarious presence swoops you in for an hysterical, magical ride within the first few moments. The next NY King member out of the box is the latin sensation Mark Viera. Mark takes you on a hilarious ride that will have your side hurting as he brings you into his beyond funny tales about his family and latino upbringing. Hold on just as Mark raises the roof and you think the show can’t possibility continue on this relentless non–stop laughter, the energetic funnyman Rob Stapleton hits the stage with his in your face, fast paced style sending you running out of your seats. Then, the Gangster of Comedy Capone steps up to the stage and brings his patented rambunctious energy that only a few can follow.

Dinner before the show? Make a reservation at Elements by calling 853-1211! For more information, showtimes, and to purchase tickets, click here.