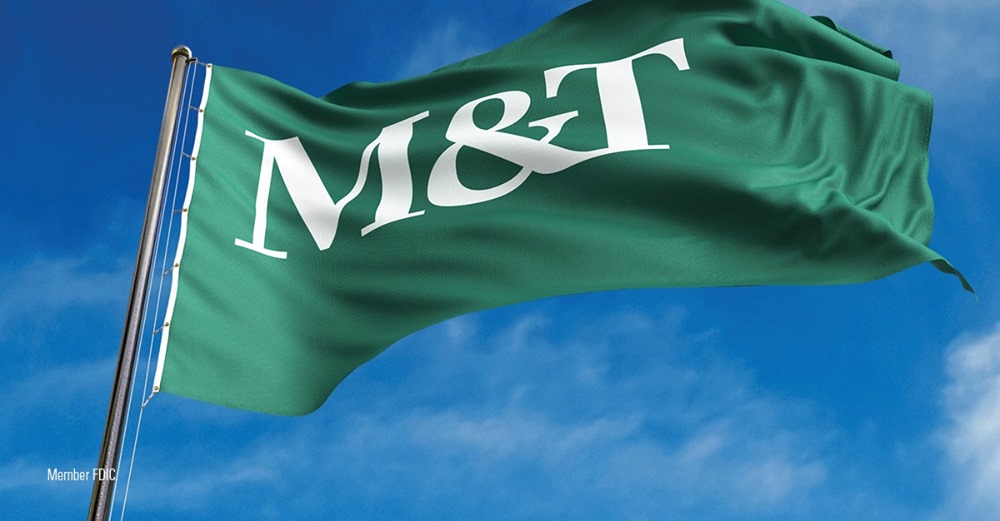 Since it began in 1969, M&T Bank’s Plaza Event Series has brought people together to strengthen the downtown Buffalo community and celebrate local music. Today, as the region combats a global pandemic that prevents large gatherings, M&T has announced plans to reimagine the series to keep it alive during these unprecedented times.

“For more than 50 years, the Plaza Event Series has been at the heart of M&T Bank’s work to build a stronger, more vibrant and more connected Buffalo community. We are determined to preserve its history and advance its mission, while ensuring the safety of everyone involved,” said Chris Kay, M&T Bank Executive Vice President and Head of Consumer Banking, Business Banking and Marketing. “This reimagined version of the Plaza Event Series will maintain the objectives we’ve always strived for – bringing people together through music and showcasing local artists.”

M&T Bank will team up with the Buffalo Music Hall of Fame (BMHOF) to launch the “Plaza (At Home) Event Series,” a collaborative video initiative that will feature a variety of long-time and newer Plaza Event Series performers. The first video is expected to debut in June during what would have been the first month of the series, with more videos to be released throughout the summer.

The video series will help local musicians connect with audiences online. In addition to showcasing their musical talents, it will include interviews with artists to help music fans learn more about the outstanding musicians who call Western New York home.

M&T will also provide a $10,000 charitable grant to the BMHOF to support its mission of promoting Buffalo music and preserving the region’s diverse musical heritage. The grant will help the protectors of Buffalo’s local music legacy weather the storm created by the pandemic.

While the Plaza Event Series will continue on in this evolved digital format, the live in-person performances will be paused this summer to ensure the safety of local musicians, fans and downtown workers and residents.

“As a Buffalo Music Hall of Fame inductee, M&T Bank has an impressive record of supporting local arts and culture. Year after year, the Plaza Event Series has provided local musicians with a prominent stage to connect with new audiences and build deeper bonds with existing fans,” said BMHOF President Anthony Casuccio. “Live music has endured some tough times during the COVID-19 pandemic, so we’re grateful for M&T’s support and excited to work with their team on this creative solution to keep the series alive and celebrate local artists.”
The historic origins of the Plaza Event Series date back to famed architect Minoru Yamasaki’s design of One M&T Plaza, the bank’s corporate headquarters in downtown Buffalo. He envisioned the open plaza surrounding the building becoming a gathering place for people who worked and lived in the city’s central business district.

Just two years after One M&T Plaza opened, the first Plaza Event Series performance was held, a historic moment that fulfilled the plaza’s intended purpose. Last year, M&T celebrated the 50th season of the Plaza Event Series, which has become the longest-running free concert series of its kind in the United States.

Now reinvented to comply with social distancing policies and prohibitions on large gatherings, this year’s series represents a new chapter in its history. M&T remains committed to the Plaza Event Series and plans to restart it next year as long as it is safe for performers and the community.