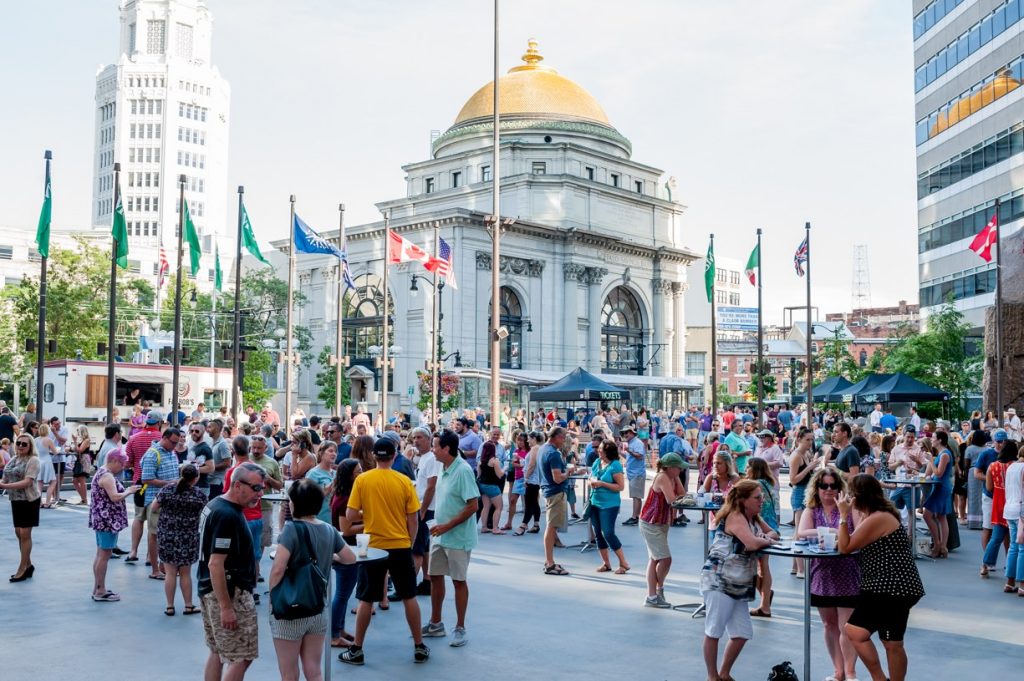 To kick off the 2021 season presented by M&T Bank on Thursday, July 8th, Buffalo Place is pleased to welcome The Strictly Hip. The 2021 season will continue weekly.