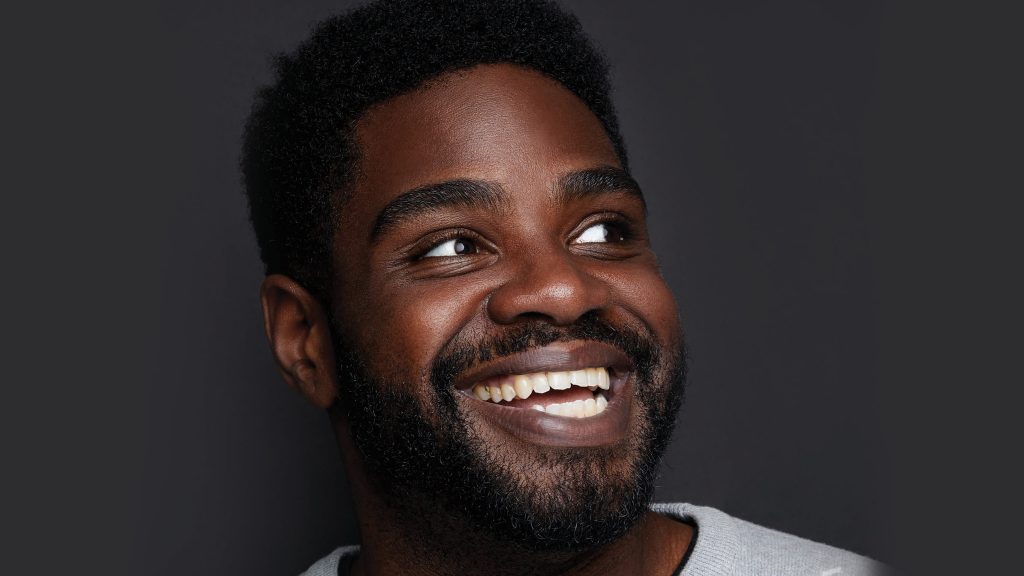 Thursday, October 21st through Saturday, October 23rd, join Helium Comedy Club for Ron Funches! Ron Funches is a triple threat. He is an excellent stand-up comedian, actor, and writer. Ron has built an impressive acting resume. Whether it’s lending his voice to projects like “Trolls,” “Bob’s Burgers,” and “Adventure Time.” Or his memorable acting roles on “The Goldbergs,” “Black•ish,” “New Girl,” “Transparent,” “Powerless,” and “Undateable.” He even made being a gang member likable in the film “Get Hard.” For more information, or to purchase tickets, click here.