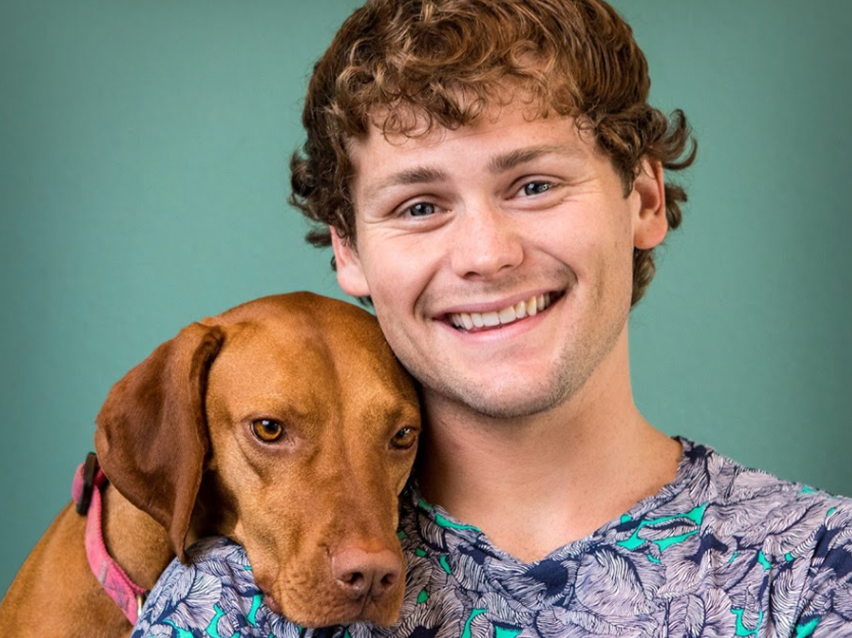 Lynch captured the hearts of America with his performance on Season 10 of “America’s Got Talent,” where he finished in second place. Since, then he has appeared on IFC’s “Maron” and “CONAN,” and entertains over 2-million subscribers on YouTube. He is currently developing a feature film based around his life and comedy.