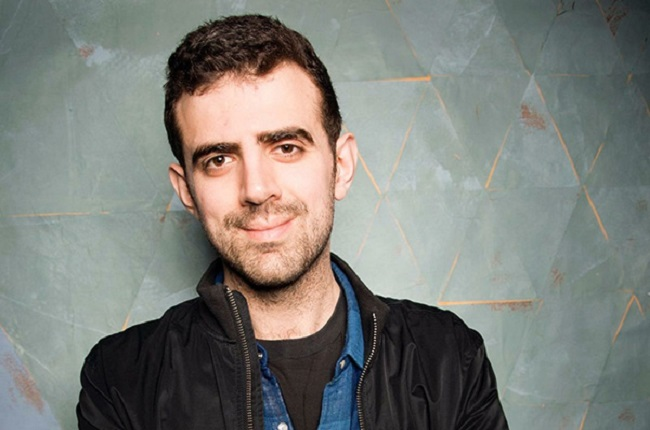 Morril is one of the fastest-rising stand-up comics in New York City and one of the best joke writers in the scene today. He is a regular on Comedy Central’s “This Week at the Comedy Cellar,” where he appears frequently when not touring cities across the nation. Morril was the host of his own show on MSG called “People Talking Sports,” which ran for two seasons and received an Emmy® nomination. Morril also has a cameo in the Academy Award nominated film, “Joker.”