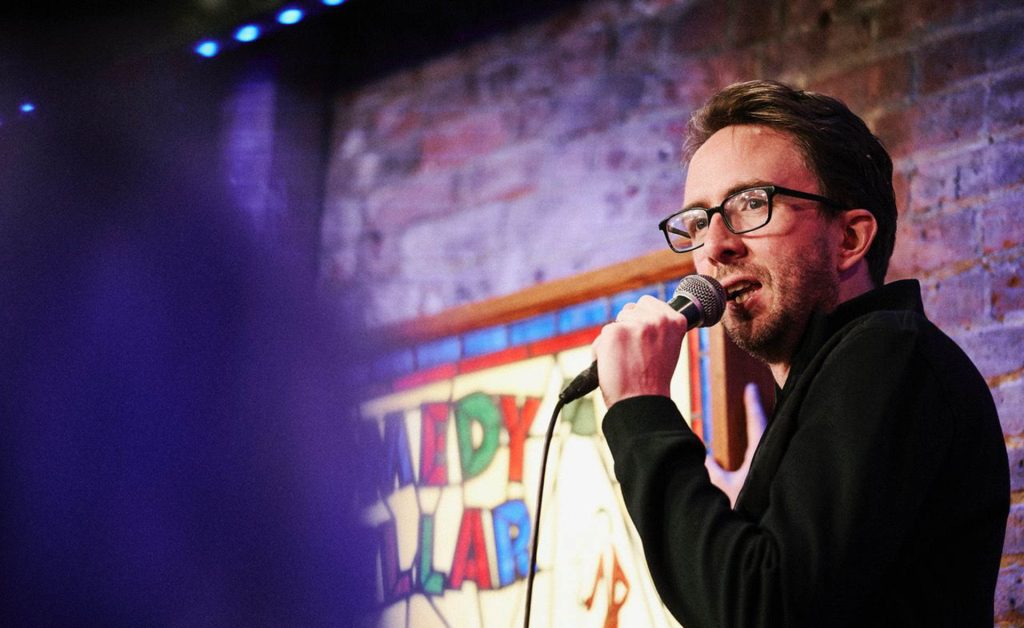 List began his comedy career in Boston in 2000, just weeks after graduating from high school. Since that time, he has been featured on The Tonight Show Starring Jimmy Fallon, The Late Show with David Letterman, as well as multiple appearances on Conan. When he is not on tour he is a regular at the Comedy Cellar in New York City. He is also the co-host of his own popular weekly podcast, Tuesdays with Stories.