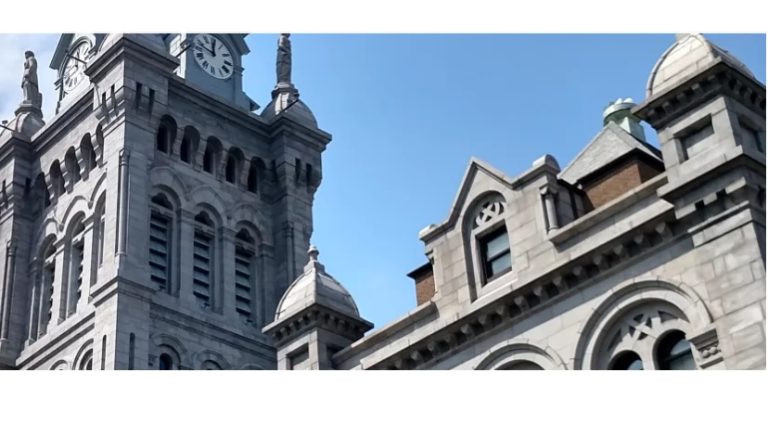 Explore Buffalo presents the Presidents in Buffalo Downtown Walking Tour. Admission starts at $7 and the walk begins at the Hotel Lafayette. This tour meets outside the Hotel at the Lafayette at 391 Washington Street, at the corner of Clinton Street on Lafayette Square. This tour is approximately ninety minutes in length. Two-hour metered parking is available on surrounding streets, and the Adams Ramp is one block away at the corner of Washington and Eagle Streets. The Lafayette Square Station of the Metro Rail is one block away, across Lafayette Square on Main Street.

The home of two presidents, Millard Fillmore and Grover Cleveland, Buffalo has also played host to many American presidents for important speeches and other occasions, the most infamous being President McKinley’s visit to the Pan-American Exposition in 1901 that ended tragically with his assassination. Some of the presidential stories in Buffalo are often told, while others are less widely known. Join us on this walking tour to learn about presidents who are prominent in Buffalo history, particularly Millard Fillmore, Abraham Lincoln, Grover Cleveland, William McKinley, and Theodore Roosevelt.