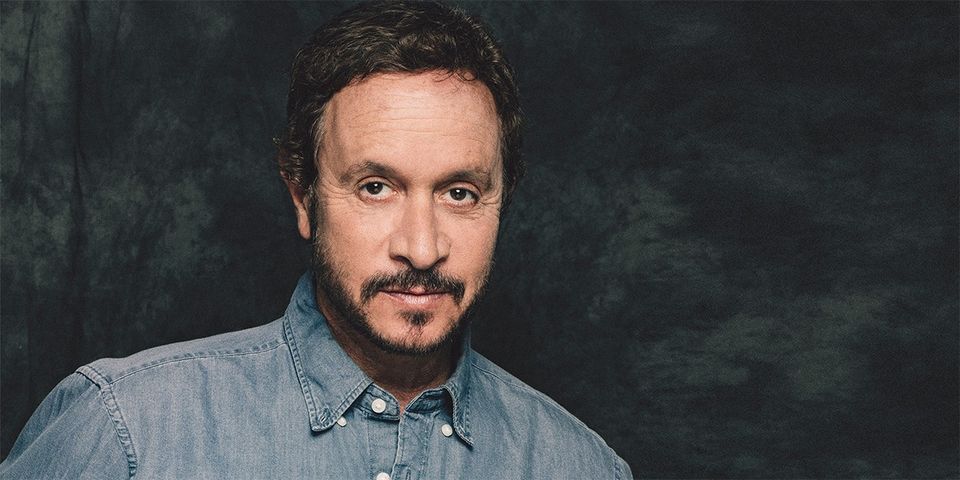 Shore first rose to fame in the 1990s as the star of the MTV show, Totally Pauly, and starred in the films, Encino Man, Son In Law, In the Army Now, and Bio Dome. Since then, Pauly has starred in and produced a series of projects for Showtime including Adopted, Vegas Is My Oyster, and Pauly-Tics.