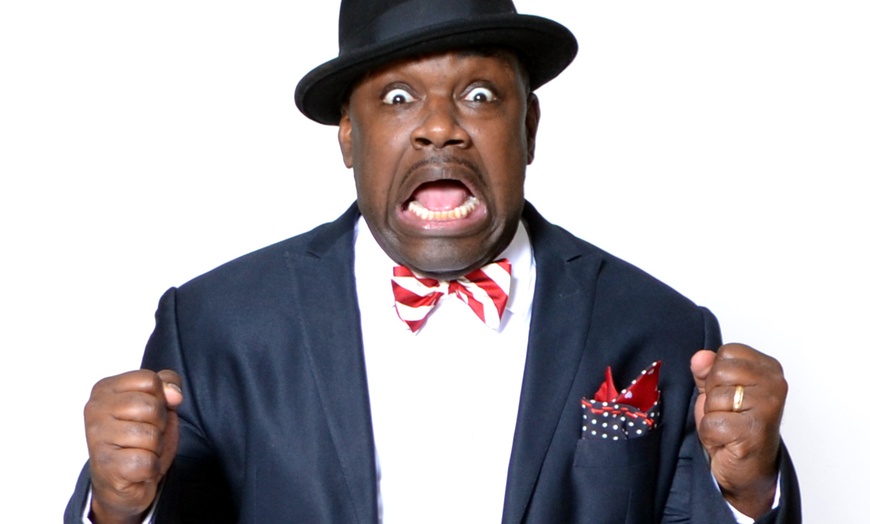 Friday, August 19th through Sunday, August 21st Helium Comedy Club is featuring Rodney Perry. Rodney Perry calls Atlanta home when he’s not traveling the country to sold-out audiences or hosting his highly popular online radio show, Rodney Perry Live. His career has opened up many doors for him, from his work as co-host of Who’s Got Jokes or BET’s Mo’Nique Show, to his starring role as Harold in Tyler Perry’s Madea’s Big Happy Family. Even though Perry is a sought out actor and host, he still remains a comedian at heart. For more information, showtimes and ticket prices, click here.