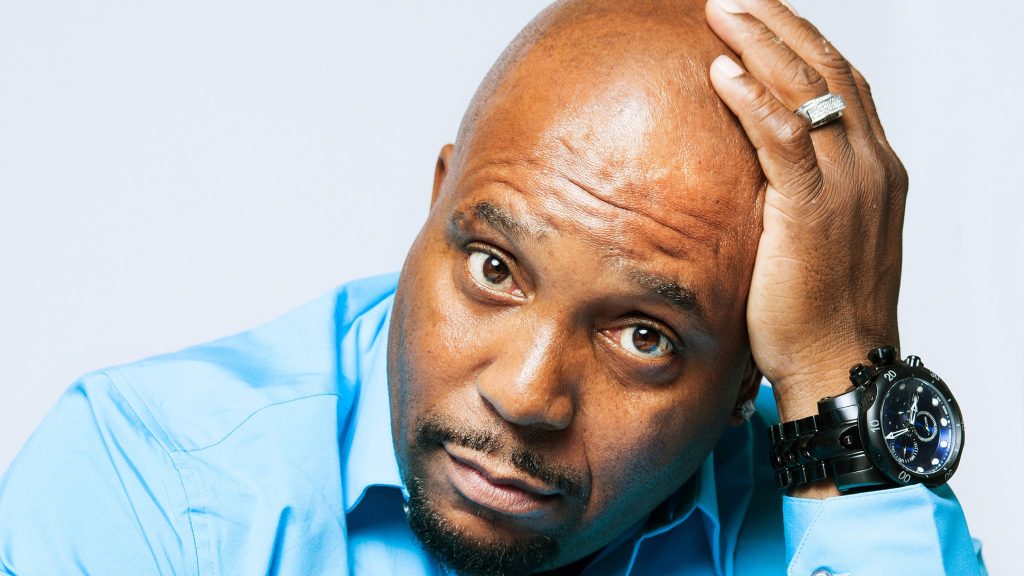 Helium Comedy Club is featuring Arnez J Thursday, September 1st through Sunday, September 4th. When Arnez takes the stage, there’s no topic that’s taboo or off limits. The former host of BET’s Comic View is known for ripping on anything and everything, from race to relationships to that crazy uncle of yours who thinks he can dance. Arnez’s infectious energy and hilarious bits have been featured on Def Comedy Jam and The Mo’Nique Show, and his most recent special, Racially Motivated, is currently on Netflix. For more information, showtimes, and ticket prices, click here.