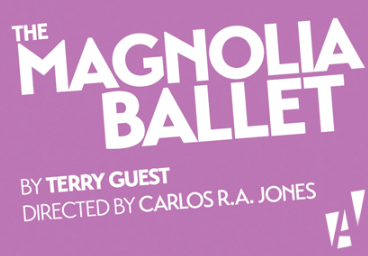 Alleyway Theatre is putting on The Magnolia Ballet by Terry Guest, directed by Carlos R.A. Jones, from Tuesday, September 20th through Saturday, October 1st. The Magnolia Ballet is about Ezekiel, a Black teenager with a secret that threatens to destroy his already broken home. He’s haunted by the ghosts of racism, homophobia, and toxic masculinity—the same ghosts that have plagued men in Georgia for generations, including his emotionally distant father. But when he discovers a trove of forbidden love letters among his late grandfather’s belongings, Ezekiel begins to believe that the only way to fight these multi-generational ghosts is to burn everything to the ground. The Magnolia Ballet is a Southern Gothic fable that melds high drama, dance, poetry, and spectacle to explore masculinity, racism, and the love between a queer kid and his father.

For more information on Terry Guest, the play, and tickets, click here.