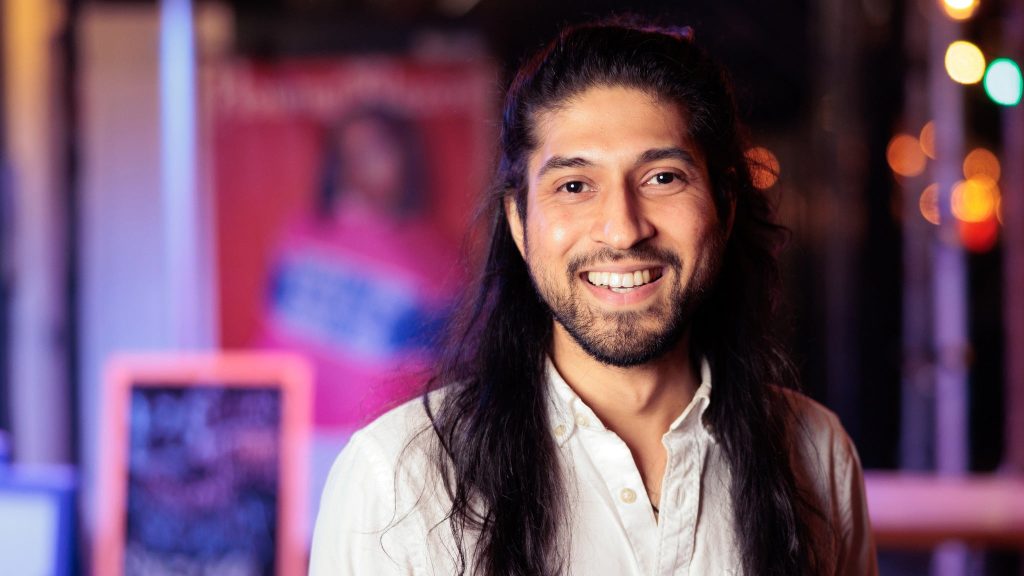 Helium Comedy Club is featuring Alingon Mitra Thursday, September 22nd through Saturday, September 24th. Alingon Mitra was one of only 100 comedians invited to perform on the remake of NBC’s “Last Comic Standing” and went on to be the winner of the show’s comic comeback contest. Chosen as the fan favorite in the semifinal round, Alingon then won the public vote 5 weeks in a row to perform on the finale. He has since been invited to do stand-up on Conan, The Late Late Show with Craig Ferguson, and Adam Devine’s House Party on Comedy Central. He was also named one of the ‘New Faces’ of Comedy at Montreal’s Just For Laughs Comedy Festival. For more information, show times, and tickets, click here.