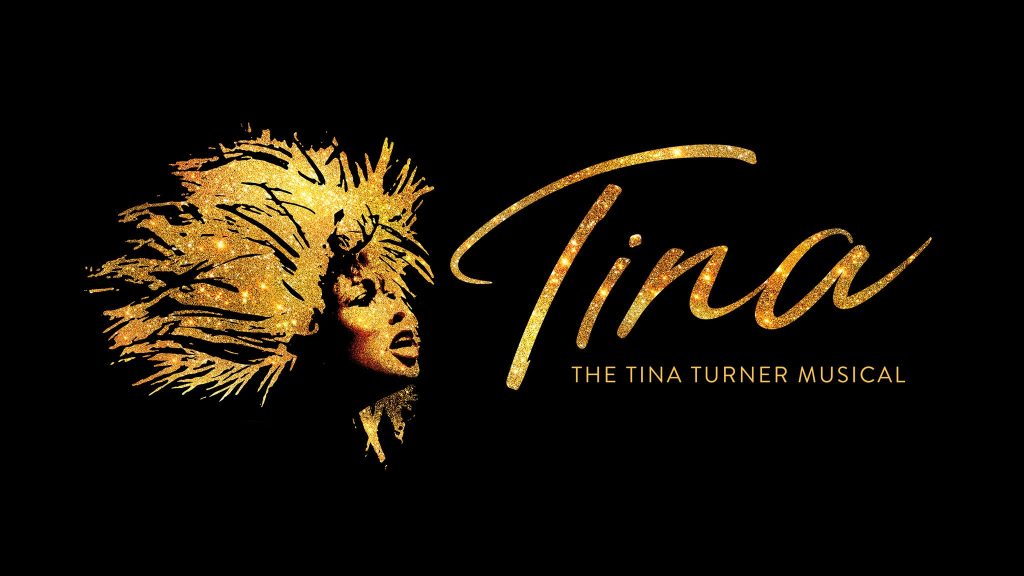 Tuesday, November 8th through Sunday, November 13th Tina – The Tina Turner Musical will be at Shea’s Performing Arts Center for eight consecutive shows. One of the world’s best-selling artists of all time, Tina Turner has won 12 Grammy Awards and her live shows have been seen by millions, with more concert tickets sold than any other solo performer in music history. This new musical based on the life of the legendary artist and presented in association with Tina Turner herself, received its world premiere in April 2018 in London, where it opened to five-star reviews and has broken box office records at the Aldwych Theatre. For more information, show times, and ticket prices, click here.