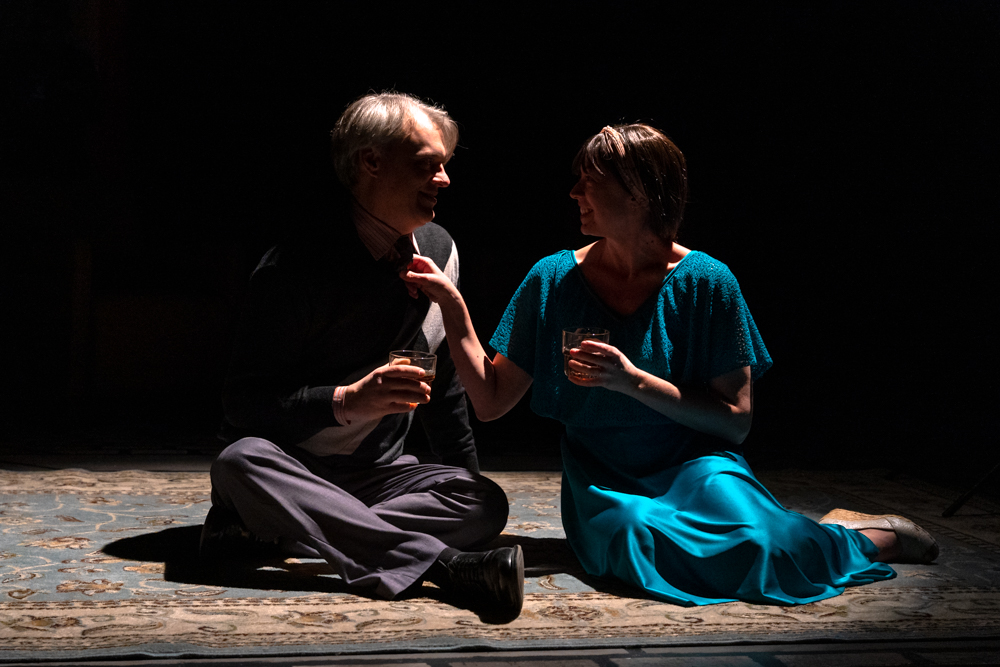 Irish Classical Theatre Company’s production of The Mai, will run at Andrews Theatre from January 13th through February 5, 2023. The Mai, an accomplished, savvy, middle-aged woman, is thrown into a world of confusion after her husband abandons her and her children. His return causes even more trouble, uniting four generations of women to grapple with love, loss, and the idiosyncrasies of family. Executive Artistic Director Kate LoConti Alcocer stars as the titular character leading a powerhouse cast in this award-winning modern Irish play, directed by ICTC Co-Founder Josephine Hogan.

American Sign Language (ASL) Interpreted & Open Captioned Performances: ASL interpreters are located in the South East corner of the theatre to give the best sightlines to follow the interpretation and action on stage. An LED captioning screen, located in the North East corner of the theatre displays the dialogue and any other audio portion of the production in text form in sync with the performance.  For questions about reserving seating in view of the ASL interpreters and captioning signage, please contact ICTC’s Box Office at 716-853-4282 (voice), or email BoxOffice@irishclassical.com. For more information, or to purchase tickets, click here.