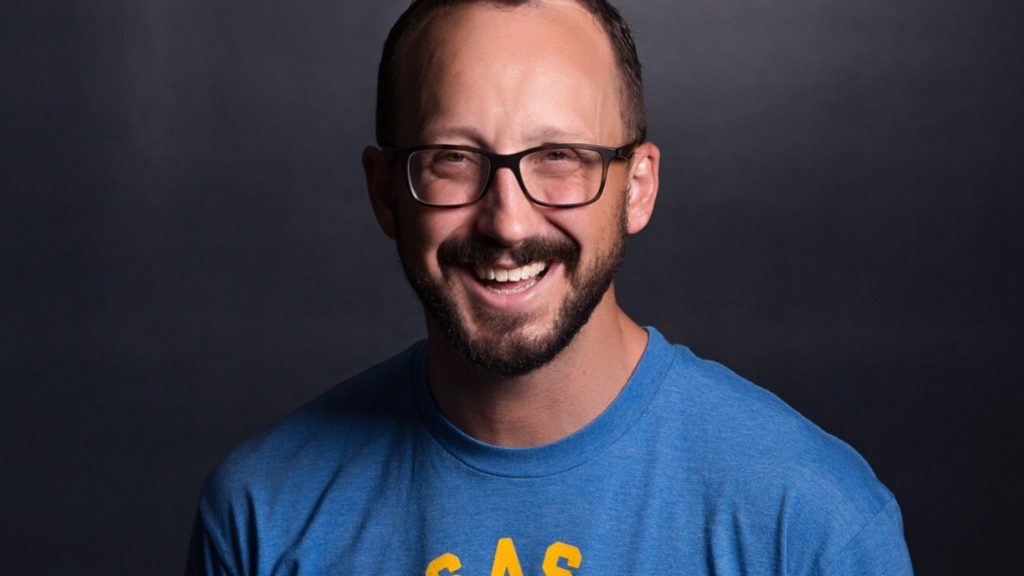 Thursday, January 19th through Sunday, January 21st Helium Comedy Club features Chris Porter. Chris Porter is best known as a finalist on season 4 of NBC’s “Last Comic Standing” and for his one-hour special, “Ugly & Angry,” which is one of Netflix’s top-rated specials for three years. You may also know this in-demand comic who tours all over the country from his very own “Comedy Central Presents” special, his appearance on “Tommy Chong Presents Comedy @ 420” on Showtime, or “The Arsenio Hall Show.” For more information, showtimes, and tickets, click here.