An Evening With Popa Chubby 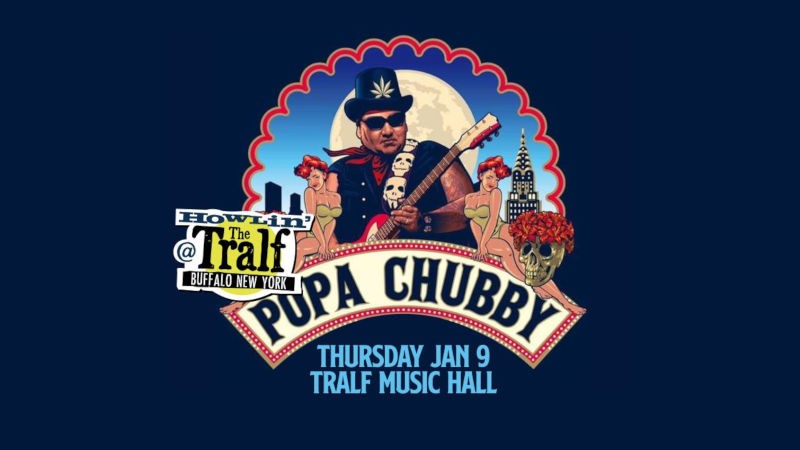 Join Tralf Music Hall Thursday January 9th for an evening with Popa Chubby.  A hulking and charismatic bluesman with plenty of tales to tell, Popa Chubby’s songs span a million lifetimes. Born Ted Horowitz, Popa Chubby grew up and around the early influential NYC punk scene of the 1970s before falling into the depths of drug addiction and homelessness.  Getting clean and reconnecting himself with the blues he fell in love with as a young man, Horowitz rechristened himself Popa Chubby and quickly gained himself a fierce reputation for his anarchic electric punk-blues sound. Hell-raising and irreverent, Popa once described himself as “The Stooges meets Buddy Guy.  Motorhead meets Muddy Waters and Jimi Hendrix meets Robert Johnson.” That’s a hard legacy to live up to but he speaks the truth! Click here, for more information and to purchase tickets.