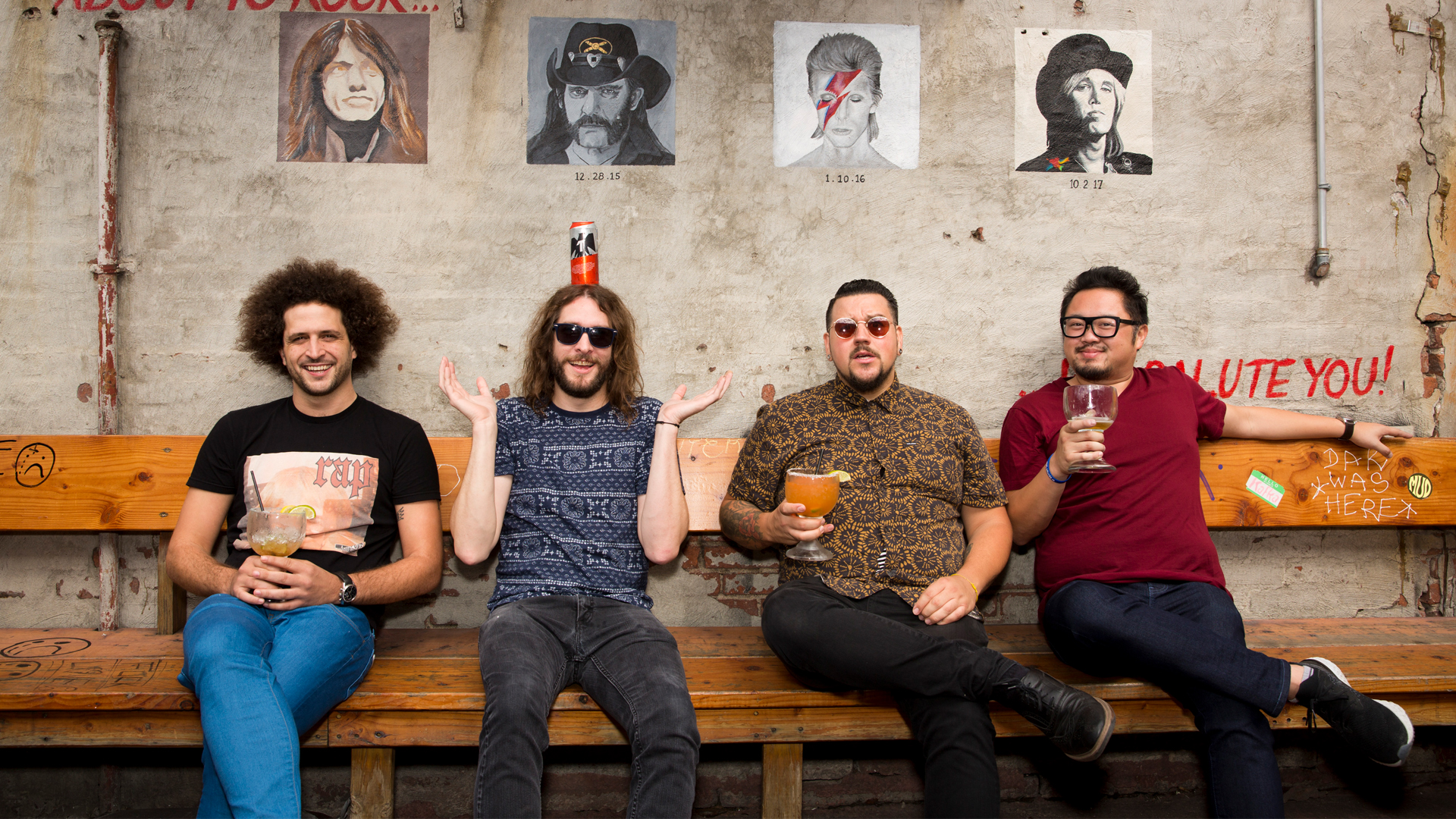 Born and raised in California, Frasco’s first exposure to the music industry came not onstage, but rather in an office. As a young teenager, he worked with legendary indie label Drive-Thru Records and helped book bands like Hello Goodbye, and by the time he turned 18, he’d already moved to New York City for a gig with Atlantic Records. When the job fell through, though, Frasco made a leap of faith and decided to launch his own career as an artist, taking everything he’d learned working with other bands and applying it to himself. Initially, Frasco hired local pickup musicians off of Craigslist to back him for gigs, but soon he put together a steady(ish) lineup, and Andy Frasco & The U.N. began taking the world by storm.

Click here, for more information and to purchase tickets!