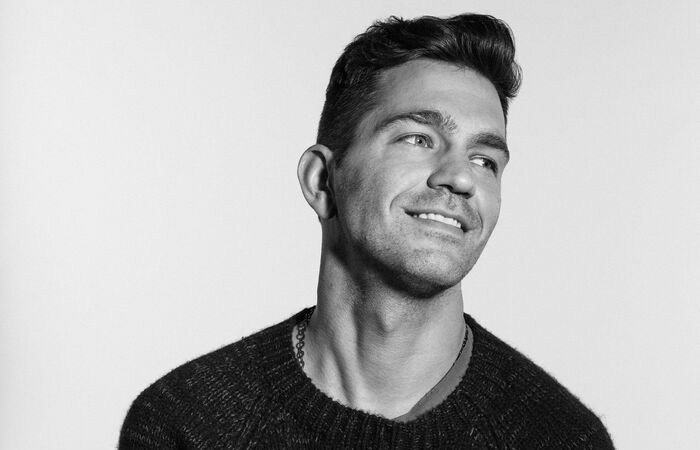 Tuesday, October 29th at 7p, join the Town Ballroom for Andy Grammer. Grammer is an American singer, songwriter, and record producer. His debut album, Andy Grammer, was released in 2011 and spawned the hit singles “Keep Your Head Up” and “Fine by Me”. His second album Magazines or Novels was released in 2014, with “Back Home” as the first single. The album’s second single, “Honey, I’m Good.”, is his most successful song to date, peaking at #9 on the Billboard Hot 100. For more information, or to purchase tickets, click here.