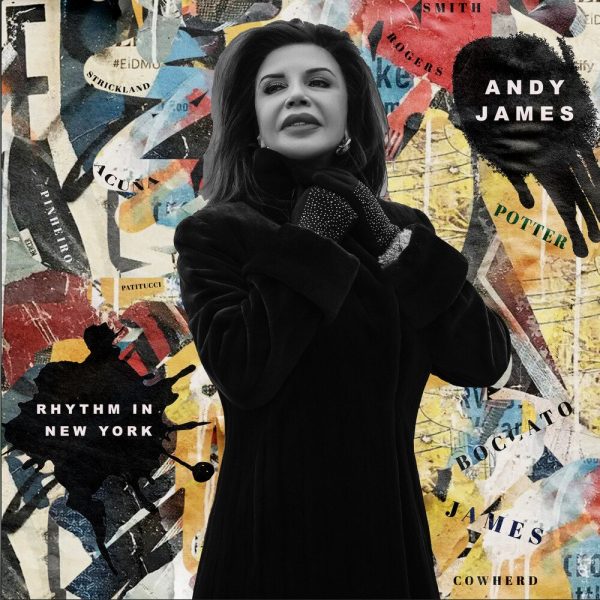 Las Vegas and LA-based jazz vocalist Andy James is excited to bring her all-star big band to Live at Seneca One to celebrate her new release, “Rhythm in New York!” This spectacular 10-member band featuring Grammy Winners and Nominees and some of the biggest names in jazz and the music world. Music has been coursing through smoldering jazz vocalist Andy James’ being since she was a little girl. Twice blessed as a gifted singer and dancer, Andy decided that her first act in showbiz would be a career as a world-class Flamenco dancer, collaborating with the milieu’s most exceptional. Now, she announces act two, a career as a stunning jazz singer. Performing with a jaw-dropping all-star band. For more information, or to purchase tickets, click here.