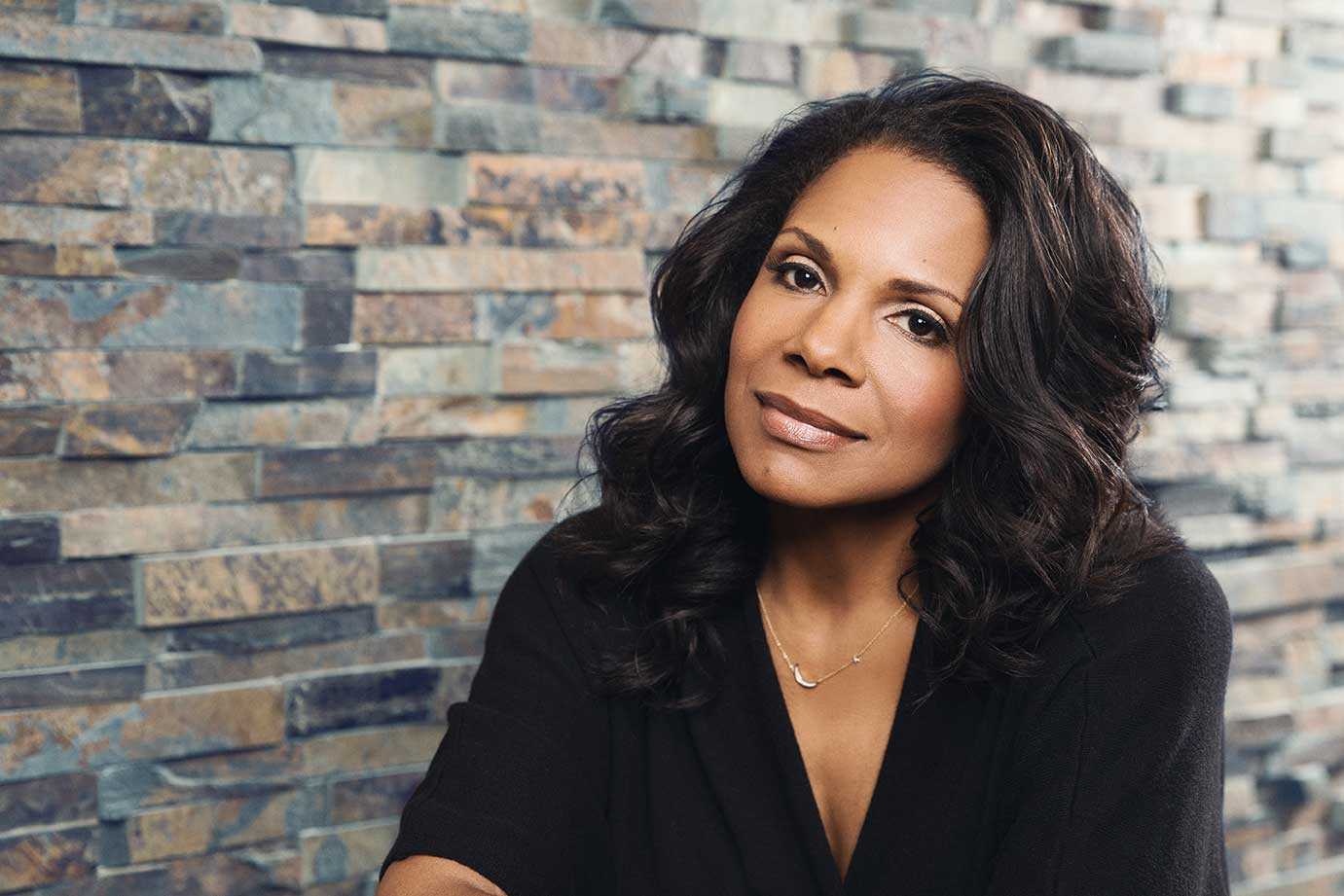 UPDATE: Shea’s Black-Tie Gala has been rescheduled to Friday, October 23, 2020.

Audra McDonald is unparalleled in the breadth and versatility of her artistry as both a singer and an actress. The recipient of a record-breaking six Tony Awards, two Grammy Awards, an Emmy Award, and a 2015 National Medal of Arts bestowed on her by President Barack Obama, Audra McDonald has distinguished herself as the most decorated performer in American Theater. Blessed with a luminous soprano and an incomparable gift for dramatic truth-telling, she is as much at home on Broadway and Opera stages as she is in roles on film and television. In addition to her theatrical work, she maintains a major career as a concert and recording artist, regularly appearing on the great stages of the world.

“Audra McDonald is one of the most dynamic and multi-faceted performers to take the stage on Broadway,” said Michael G. Murphy, President of Shea’s.  “To have someone of her exceptional talent and extraordinary artistic ability perform at Shea’s Gala is a once-in-a-lifetime opportunity that we are honored to present.”