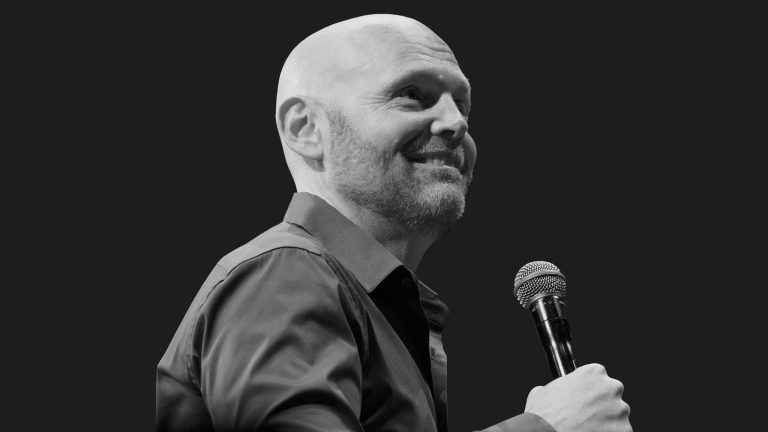 A Grammy-nominated comedian, Bill Burr is one of the top comedic voices of his generation achieving success in TV and film as well as on stage. Bill sells out venues internationally and his Monday Morning Podcast is one of the most downloaded comedy podcasts.