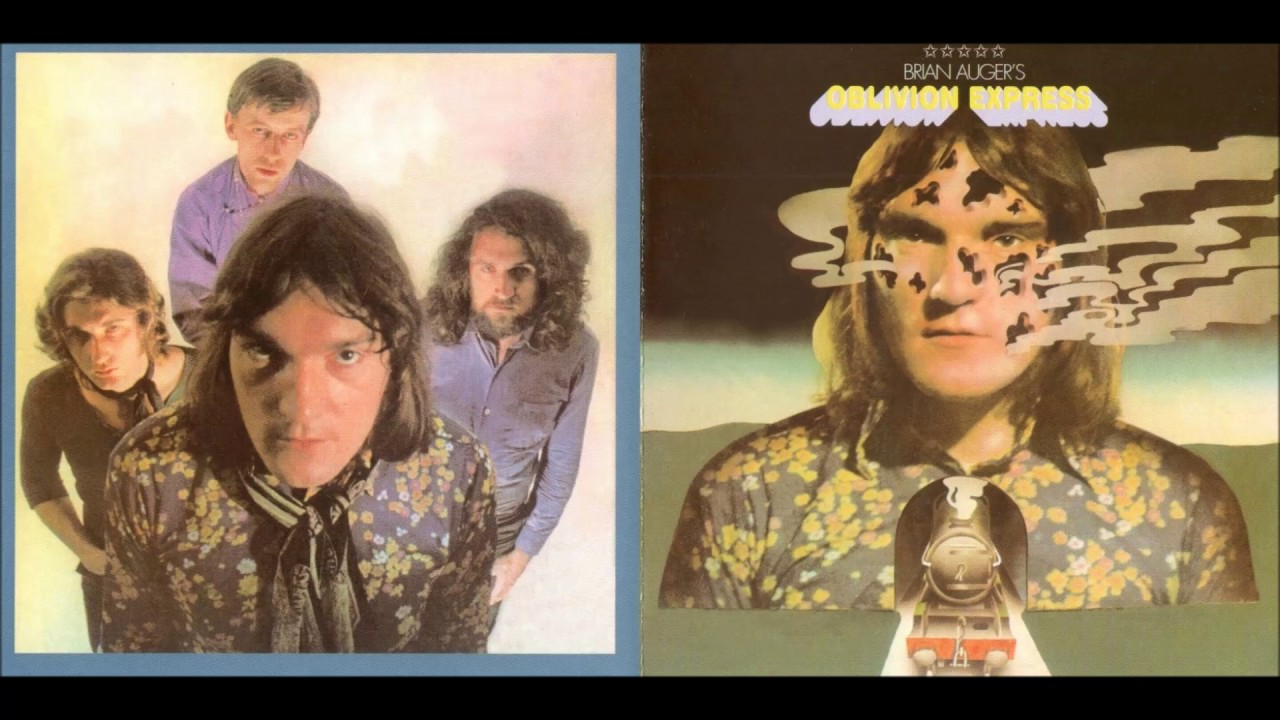 Saturday April 27th, the Tralf Music Hall hosts an evening will Brian Auger’s Oblivion Express. Doors will open at 7p and admission is $24 in advance and $29 on the day of the show.

The famed musical innovator, Brian Auger is best known for his Hammond B3 playing. He has created a distinguishable sound recognized by millions of fans that combines jazz, rock, British pop, soul and funk. A pillar and collaborator on many musical projects, Brian Auger has accumulated a Grammy nomination and has charted with a dozen albums. His bands have featured Rod Stewart, Long John Baldry and Jimi Hendrix and has recorded with great luminaries Eric Clapton, Van Morrison and The Yardbirds. Impressed yet?! Brian Auger’s Oblivion Express is your chance to see what’s what in contemporary jazz.  Click here for more information and tickets.