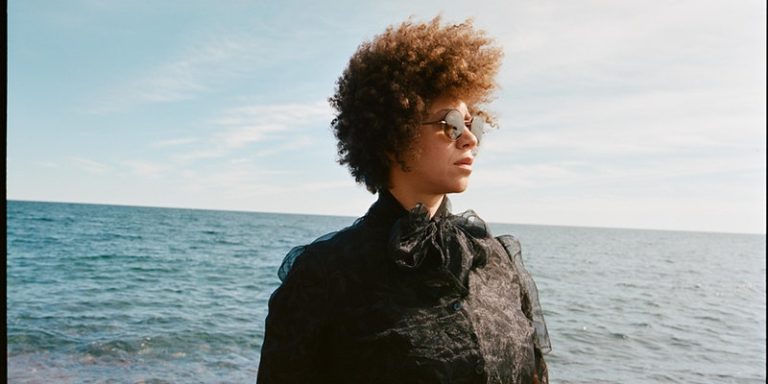 Tuesday, June 21st at 8pm, Chastity Brown preforms at the 9th Ward at Babeville. The event begins at 8pm and admission starts at $15. For more information and tickets, click here.

As the daughter of a blues musician, Chastity Brown was born with an innate ability to channel wrenching circumstances into beautiful, uplifting songs. But after surviving the isolation of the early pandemic and a global racial reckoning that was set off mere blocks from her South Minneapolis home, even she was surprised to hear the way her latest album was taking shape. With the exception of “Golden,” a searing indictment of white complacency and a cathartic release of post-uprising rage that comes halfway through the album, Chastity’s new release, Sing to the Walls, is ultimately an album about hope, connection, and love—an ode to the sweetness of life, even amid a pandemic, even in a city that’s experienced so much pain.