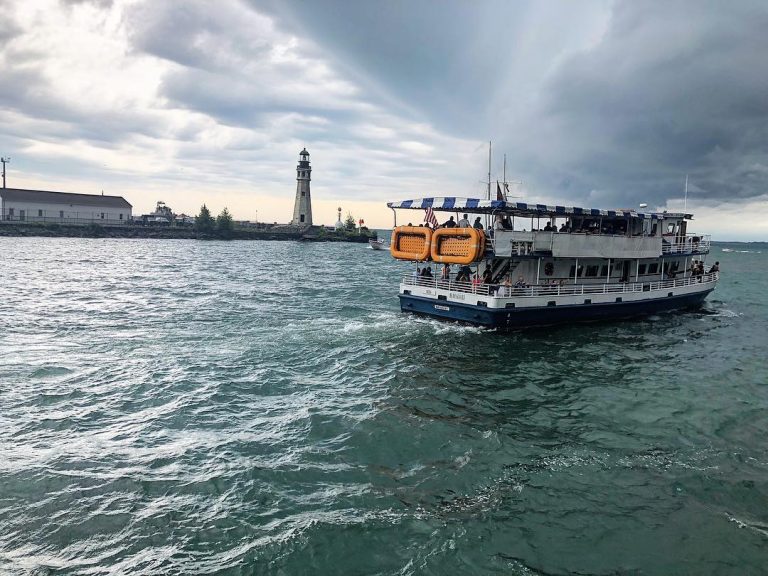 Join Buffalo Harbor Cruise on Friday, August 20th for their City of Light Cruise.Buffalo earned its nickname, City of Light, when it became the first city to have widespread streetlights in in the late 19th century.  Watch the sun go down and see the city from a sailor’s point of view.

The City of Light Cruise is 21 years of age and over. ID required.