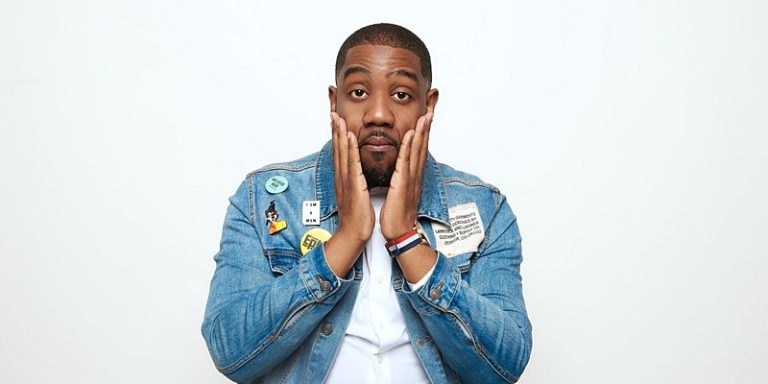 Saturday, July 9th, Clint Coley is live at the 9th Ward. The event begins at 8pm and tickets start at $20. For more information and tickets, click here.

Clint Coley is this era’s new breed of do-it-all comedy star. He is a multi-talent who is the creator and executive producer of The World Series Of Spades. Currently on the road for his My Edible Kicked In tour for spring and summer 2022, he has released four comedy albums: Tuesday Morning, I’m An Adult, Sturgis, and Sensitive. Aside from stand-up comedy, Clint has written, produced, and starred in various short films under his Everybody Eats Productions banner.