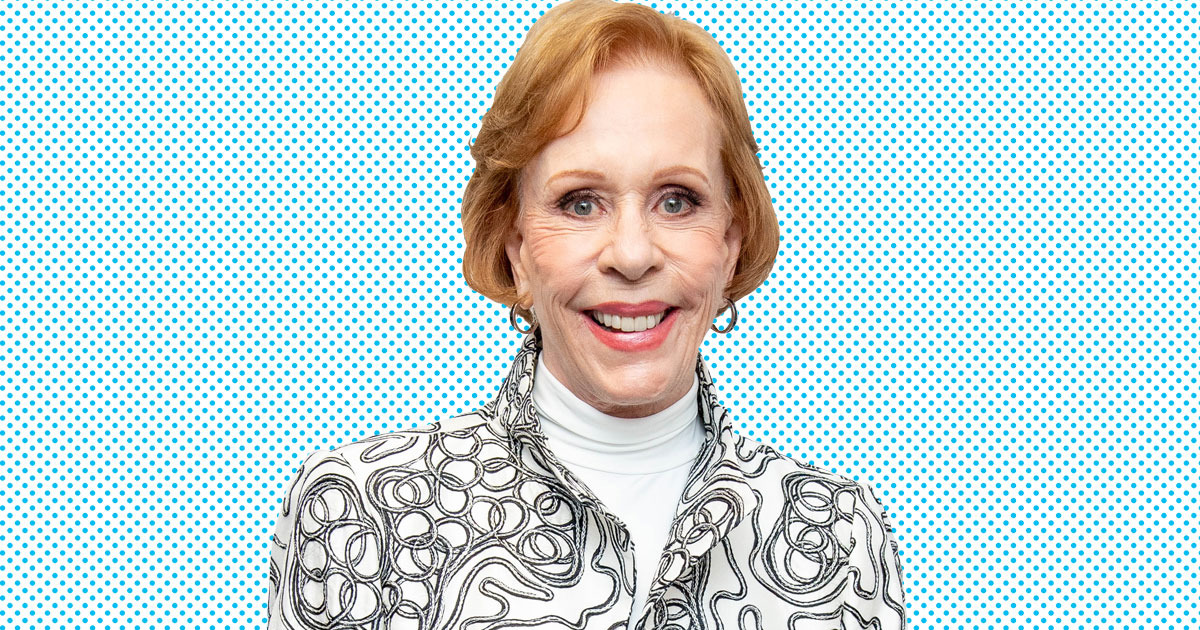 Legendary comedian, award-winning actress and best-selling author, Carol Burnett will be coming to Buffalo, October 1st, with her show, Carol Burnett – An Evening of Laughter and Reflection Where the Audience Asks Questions. It’s an evening of fun, nostalgia and true reflections where Carol Burnett shares memorable clips and moments from her illustrious career. Carol will take questions from the audience harkening back to The Carol Burnett Show when her audience had an unfiltered opportunity to engage her with questions and receive spontaneous answers. Carol performs on October 1st at Shea’s Buffalo Theatre.

Carol Burnett is widely recognized for her comedic and dramatic roles on television, film, and Broadway, most notably The Carol Burnett Show. Named by TIME magazine as one of “100 Best Television Shows of All Time,” The Carol Burnett Show ran for 11 years and received 25 Emmy Awards, making it one of the most honored shows in television history. A highly acclaimed actress, Ms. Burnett has been honored with Emmys, Golden Globes, People’s Choice Awards, the Horatio Alger Award, an Ace Award, the Peabody, and a Grammy. She was a Kennedy Center Honoree and the recipient of the Kennedy Center Mark Twain Prize for Humor.

She received the Presidential Medal of Freedom and was inducted into the Television Hall of Fame. Carol was also celebrated by her colleagues and fellow actors with the Life Achievement honors at the 2016 SAG Awards. Just this year, Carol received the first-ever Golden Globe television special achievement award, named in her honor. The Carol Burnett Award will be presented annually to an honoree who has made outstanding contributions to television either on or off screen.