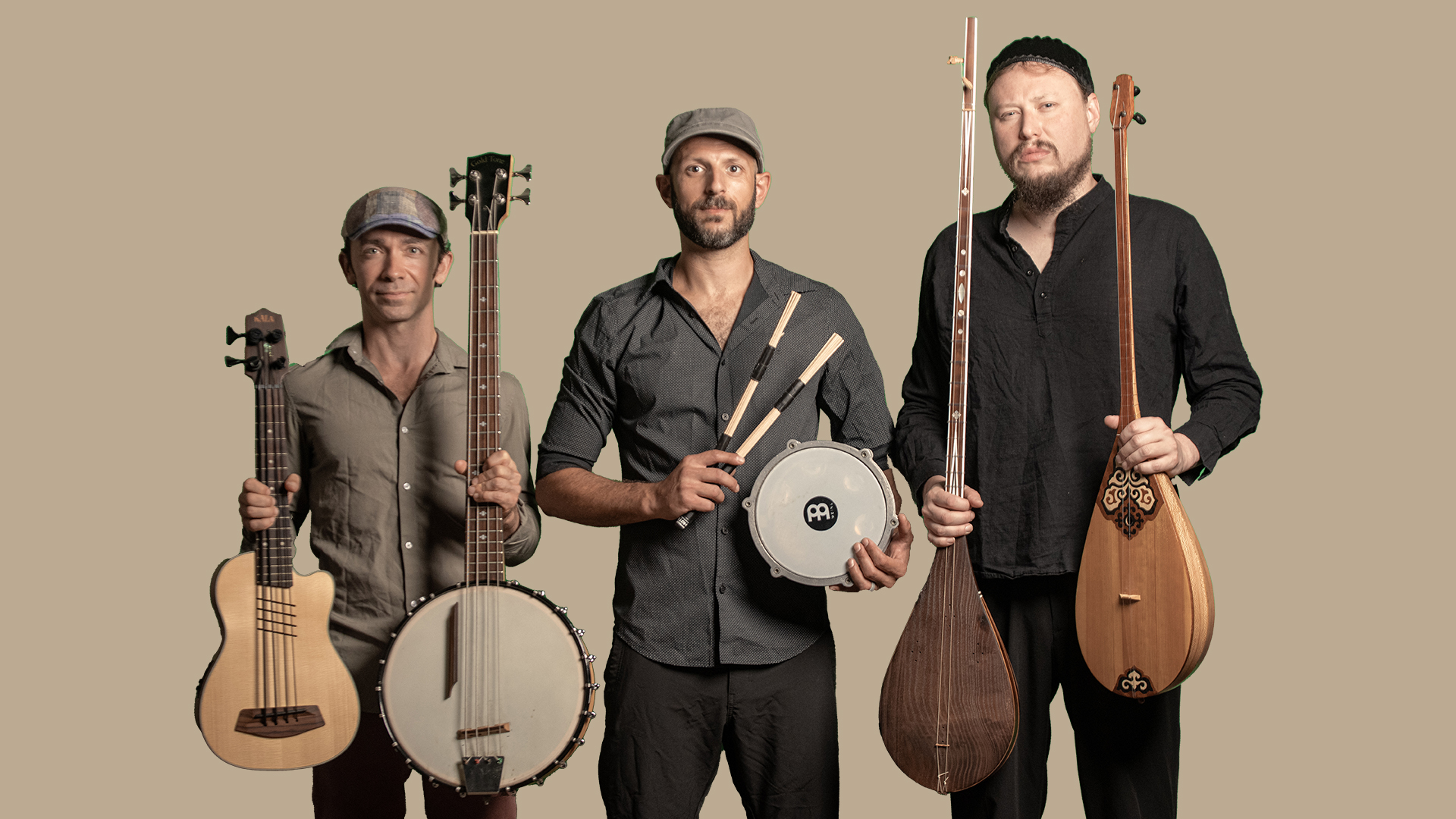 Special guest for the evening will be The Slyboots Circus.

Sci-fi fusion trio, Consider the Source began in the underbelly of NYC performing improvisational heavy sets soaked in Indian and Middle Eastern styles. Once the band realized they had something truly original they decided to take it on the road leading to 15 years of touring the U.S. in addition to Israel, Germany, Turkey, and a trip to India. Their studio catalog has evolved into a wide range of progressive rock, classical, jazz, and Eastern European music mixed with many other styles from around the world. The band’s sound is always evolving and has led them to constantly chase something new and exciting.