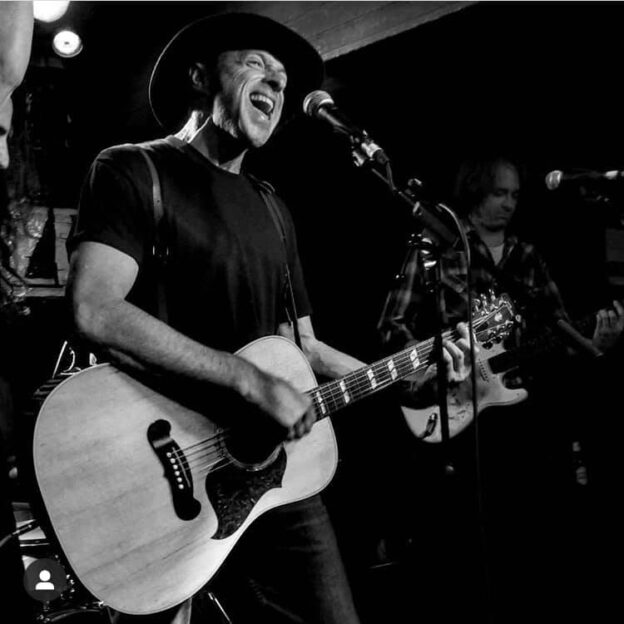 Sunday, January 29th Dan Bern performs at The 9th Ward. The show starts at 8pm and tickets begin at $15. For more information and tickets, click here.

Undefinable by genre, crossing over and through folk, rock, singer-songwriter, and kids music, Dan Bern is a captivating live performer with a loyal, multi-generational following. He has written thousands of songs, released dozens of albums, and played shows across North America and Europe–from coffee shops to Carnegie Hall, and he most recently opened for The Who.