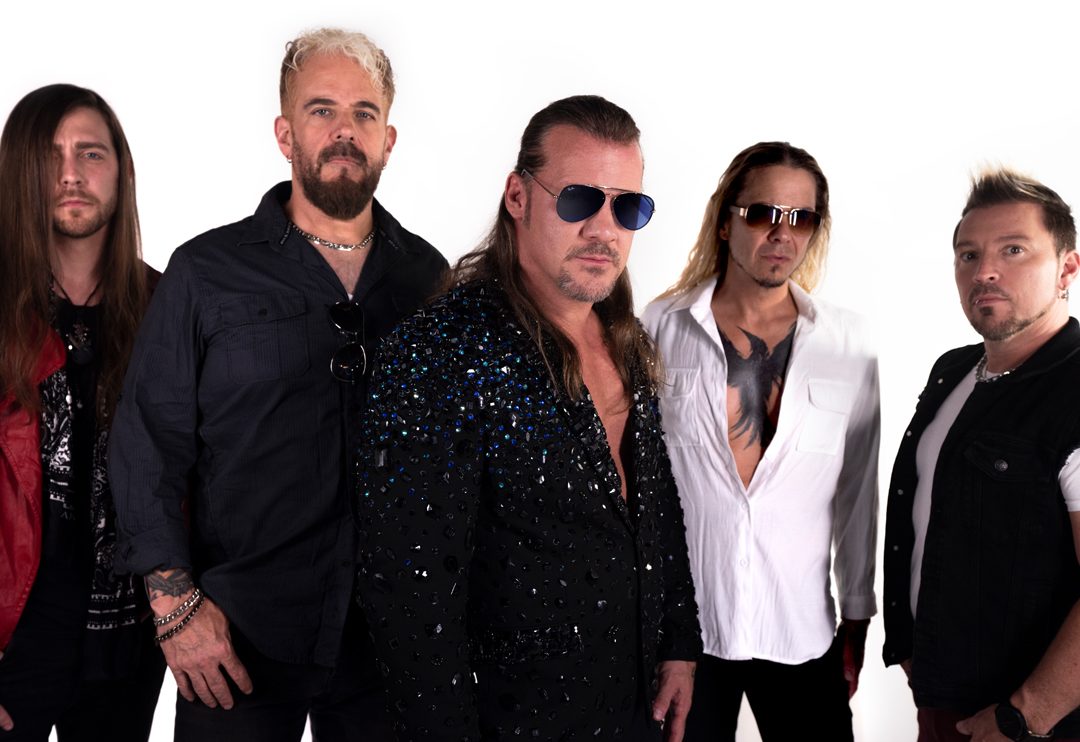 Thursday, October 15th, join Buffalo Iron Works for Fozzy with special guests Through Fire, Royal Bliss, and Black Satellite. Doors will open at 6p and admission is $20 in advance and $25 on the day of the show. For more information, or to purchase tickets, click here.

Since the beginning, Fozzy has been about hard work, dedication and delivering great rock n roll to their devoted fans worldwide; reminding them that music is all about invoking dirty, sweaty jubilation and doing it loudly! However, calling them just “entertainers” would be abridging their talent as Ward is one of the most versatile, underrated riffers in rock n roll and Jericho’s vocal range and passion for music makes one wonder just how he is able to excel in pretty much everything he does. Throw in the powerhouse rock solid drumming of Frank Fontsere, the blazing leads of Billy Grey and the genius and energy of returning bassist Paul DiLeo and it’s no surprise that Fozzy has skyrocketed into becoming one of the hottest rock acts in years.The band inched up the ladder after releasing four progressively popular studio albums.