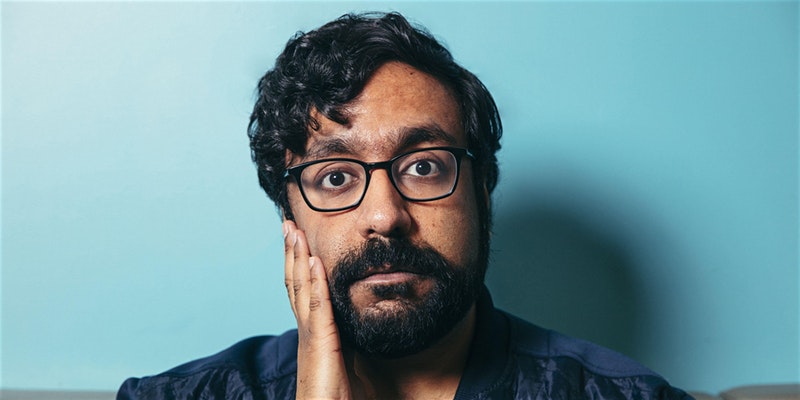 Hari Kondabolu is a comedian, writer and podcaster based in Brooklyn, NY. He has been described by The NY Times as “one of the most exciting political comics in stand-up today.” In 2018, his Netflix special “Warn Your Relatives” was released and he was named one of Variety’s Top 10 Comics To Watch.

In the UK, Hari has established himself with appearances on BBC 3’s Russell Howard’s Good News, Live at the Electric and Channel 4’s 8 out 10 Cats. He also performed at the Edinburgh Fringe Festival in 2011.