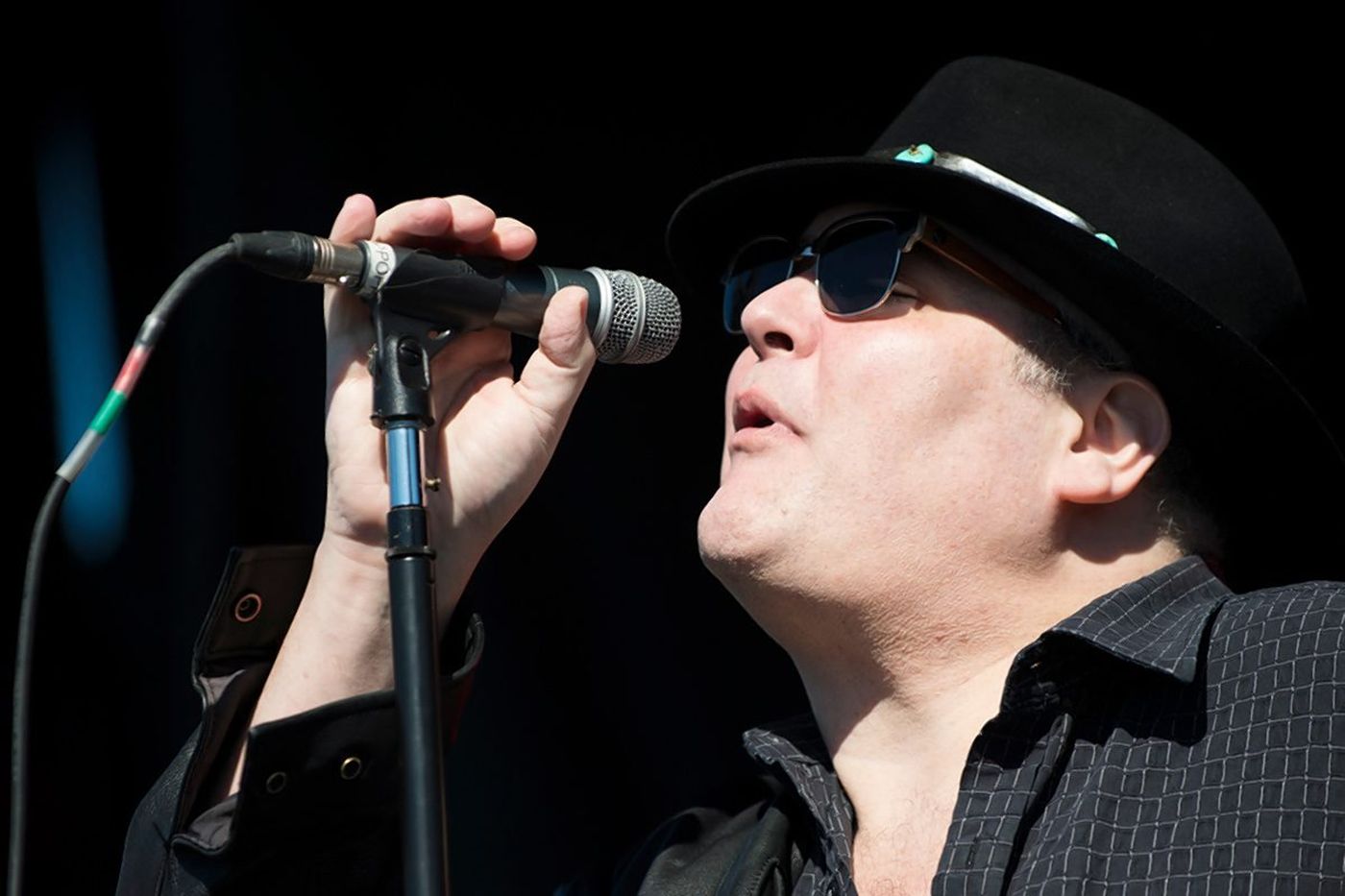 One of the most iconic harmonica players in history, John Popper is a virtuoso musician who has expanded the possibilities of the instrument for future generations. He is best known as the frontman and creative force of seminal jam band Blues Traveler, which he formed with high school friends in Princeton, NJ in the late ‘80s and led to mainstream success with 1994’s Four. With skills honed both classically, at New York University’s The New School, and in the crucible of the 90s New York City jam scene, John has perfected the ability to cross all musical boundaries and genres. Over an illustrious 30-year career, he has sat in with acts as diverse as Phish, B.B. King and Metallica among many others.

John’s solo show, with piano accompaniment from fellow Blues Traveler Ben Wilson, is an opportunity to share in this wealth of experience in an intimate setting. Pull up a chair and enjoy as John tells some of the stories he’s picked up along the way, and plays beloved Blues Traveler hits as well as other original and traditional songs.

Buffalo’s own Jamie Holka opens the show. Jamie is a solo finger-style guitarist from Niagara Falls. His style incorporates many layers to assimilate bass, drums, chords and melody. Switching between a Gibson L-5 and a Maton Michael Fix model, he’s able to create quite a diverse sound. Jamie studied at the Berklee College of Music in Boston, Massachusetts and continued the study of jazz guitar long after his Berklee days. However, jazz is only a foundation for his multi-layered arrangements.