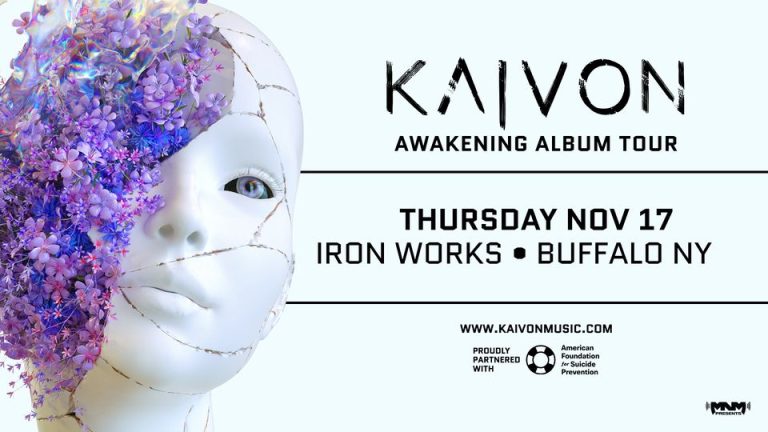 Kaivon established himself onto the electronic scene in 2016 with his first release ‘Reborn’ and followed the theme of Rebirth for his next few releases showcasing his unique take on electronic music. Since then, he has released prominent independent releases like “I Love You” and “Don’t Leave Me” to name a few and iconic remixes of Flume, Alison Wonderland, and Illenium. Kaivon  released his debut album in August of 2022 titled ‘Awakening’ and followed it up with a 20+ dated North American tour.