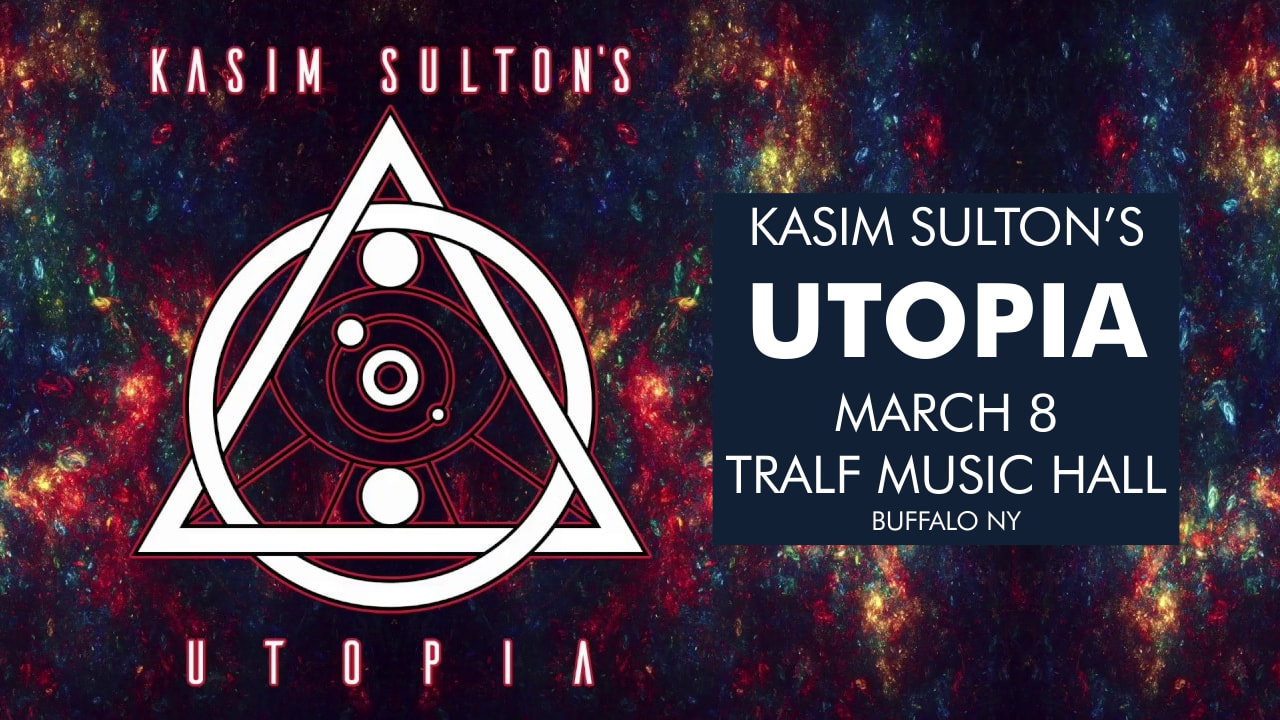 Sunday, March 8th, join the Tralf Music Hall for Kasim Sulton’s Utopia. On the heels of a sold-out tour earlier this year, world renown Bass Player Kasim Sulton will once again be celebrating his longtime association with the ground breaking progressive rock band Utopia and their legacy by performing a limited number of shows consisting entirely of Utopia music with a full band. The set list will be comprised of songs hand-picked by Sulton, spanning the 10 albums he appears on, including deep cuts as well as many more familiar songs.

Doors will open at 7p and admission is $24 for this reserved seating event. For more information, or to purchase tickets, click here.