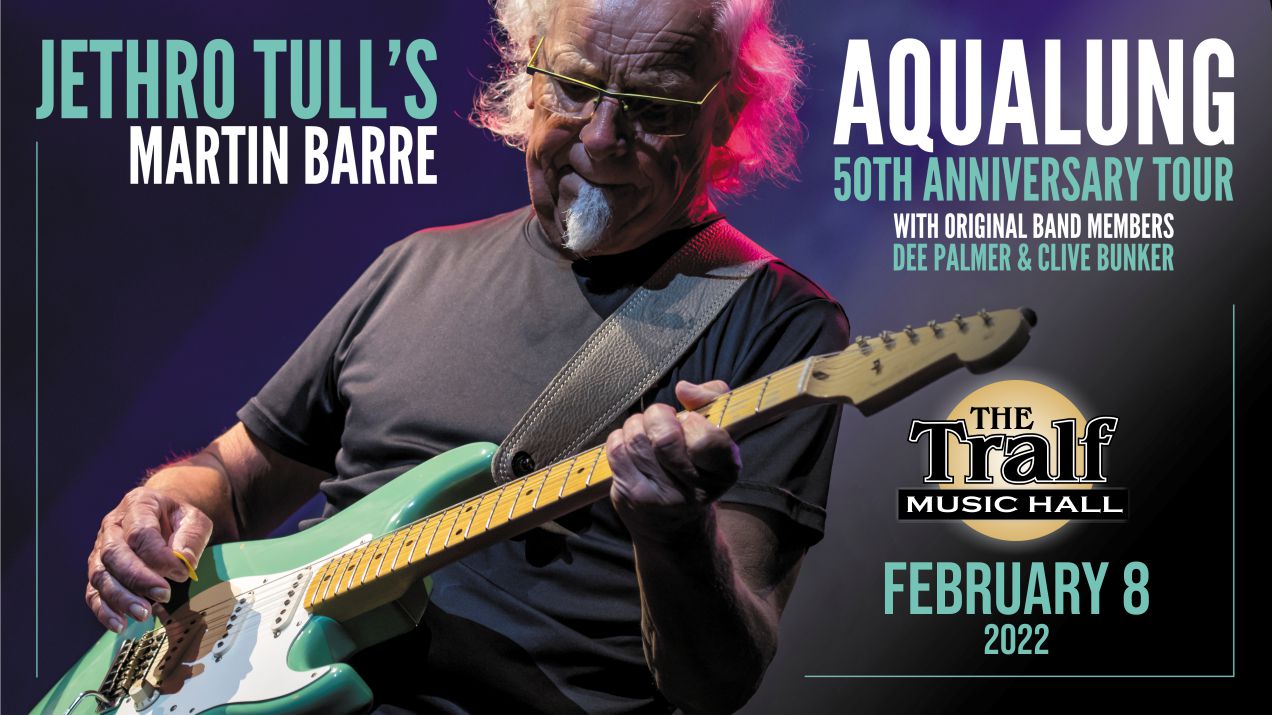 This show has been rescheduled for Tuesday, March 22nd from the previously scheduled February 8th event.