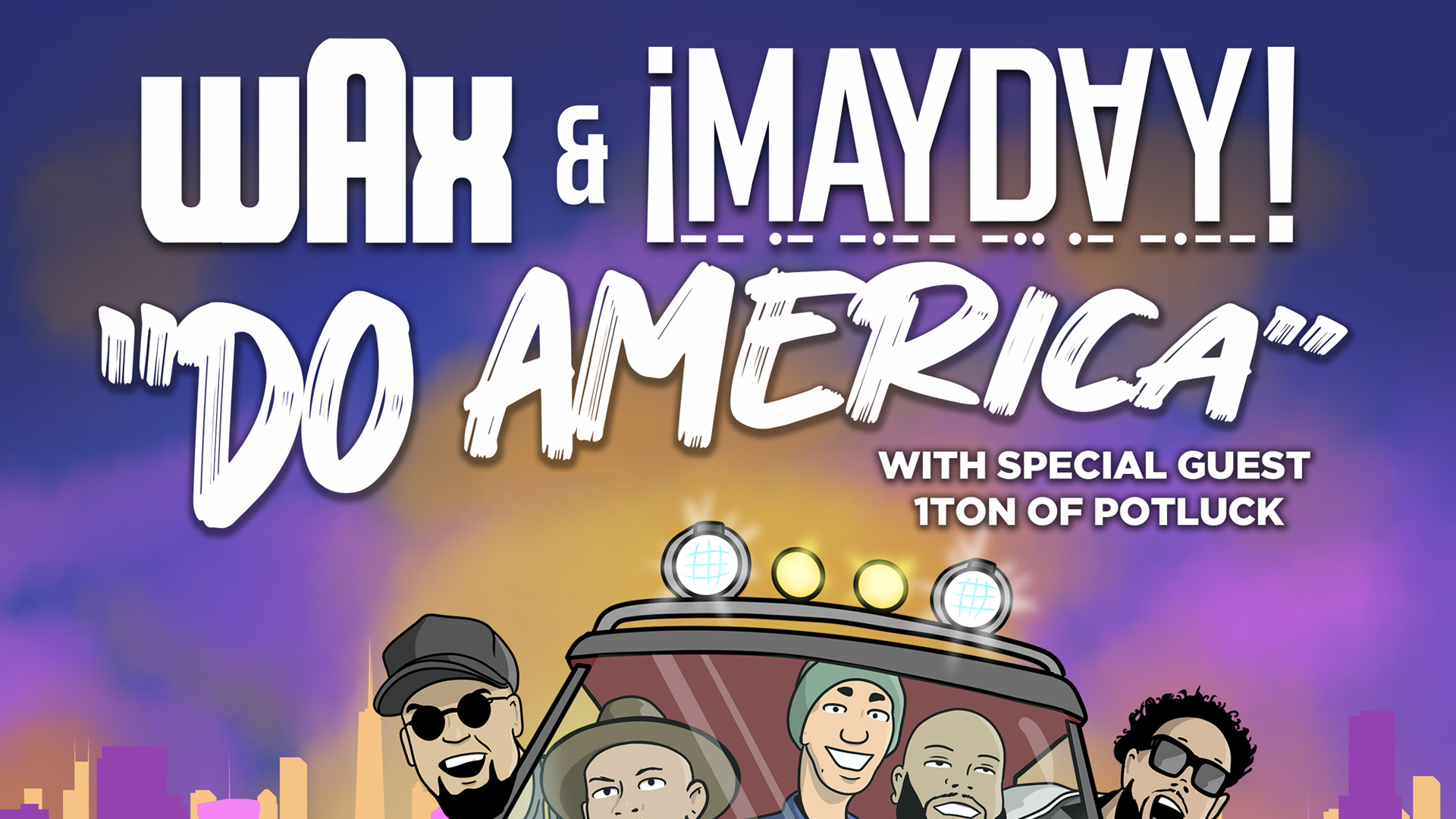 The combined chemistry of Wrekonize and Bernz, two of hip-hops most dynamic emcees, is what makes ¡MAYDAY! the boundary-bending group it is today. Constantly experimenting, ¡MAYDAY! has paradoxically made never having a definable signature their signature. It’s that visionary work that has resulted in a collaborative track list including Cee Lo Green and Del The Funky Homosapien, gold record “Fragile,” and one of the most iconic project in Strange Music history, a joint effort with label mate MURS aptly titled ¡MURSDAY!. Their fearless commitment to their craft (and love for Jack Daniels) always has fans across the world wondering what the ¡MAYDAY! crew will devise next.

Michael Jones, better known by his stage name Wax, is an American rapper, singer, songwriter, musician, producer, and comedian. He became a YouTube star after uploading several videos of himself rapping and singing. He currently resides in Los Angeles, California.