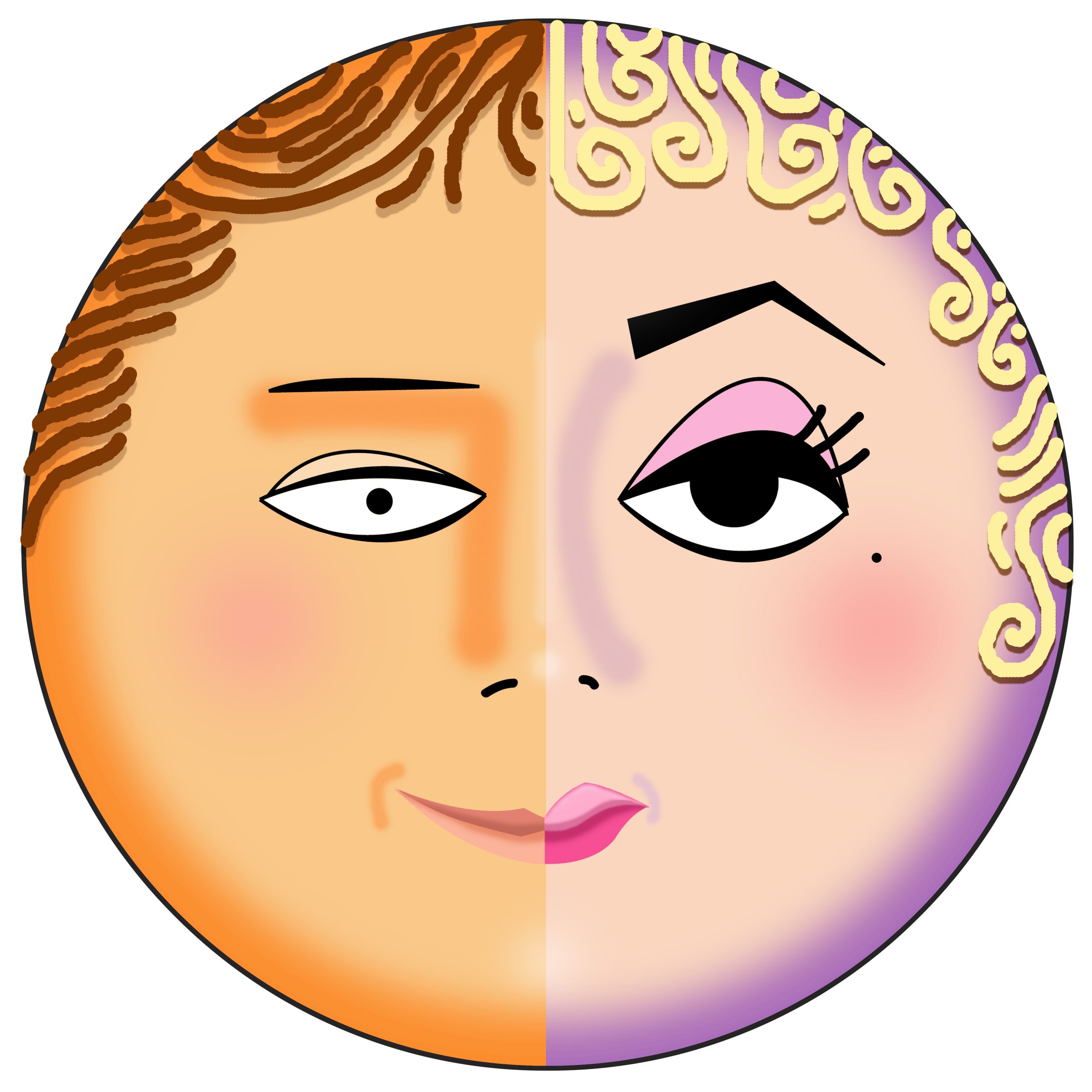 The Off-Broadway hit comedy Men Are From Mars – Women Are From Venus LIVE!, is a one-man fusion of theatre and stand-up, and is a light-hearted theatrical comedy based on the New York Times #1 best-selling book of the last decade by John Gray. Moving swiftly through a series of vignettes, the show covers everything from dating and marriage to the bedroom. Two shows will play Shea’s 710 Theatre on Saturday, February 8, 2020 at 4p and 8p. Tickets are available at www.sheas.org.

Men Are From Mars – Women Are From Venus LIVE! is more than just the book. After beginning in Paris in 2007, Men are From Mars–Women are From Venus LIVE! has been seen by more than one million people around Europe. It debuted in the United States in February 2013 in Raleigh, North Carolina and will be playing to audiences around the United States and Canada throughout the year. This hysterical show will have couples elbowing each other all evening as they see themselves on stage. Sexy and fast paced, this show is definitely for adults, but will leave audiences laughing and giggling like little kids!

When Mars and Venus collide, the adventures are earth-shatteringly hysterical. It’s a great recipe for a night out: a little storytelling blended with some comedy and a dash of sage wisdom from the book. A delicious evening of entertainment! Since being published in 1992, John Gray’s “Men Are From Mars, Women Are From Venus,” exploring the differences between the sexes, has sold in excess of 50 million copies, been translated into 40 different languages and is one of the most recognizable titles in the world. Gray has written 17 books and become one of the most trusted relationship authors today, appearing on the national lecture circuit and on such TV shows as “Good Morning America,” “Oprah” and “Larry King Live.” Producer, St. Louis based Emery Entertainment has produced or promoted thousands of events around the globe, including superstar attractions Blue Man Group, David Copperfield and James Taylor. The talented team assembled for this production continues with the award-winning playwright Eric Coble, direction by Broadway veteran Mindy Cooper, and animation & video production by the talented animators at Bazillion Productions. For more information on the show, visit www.marsvenuslive.com.