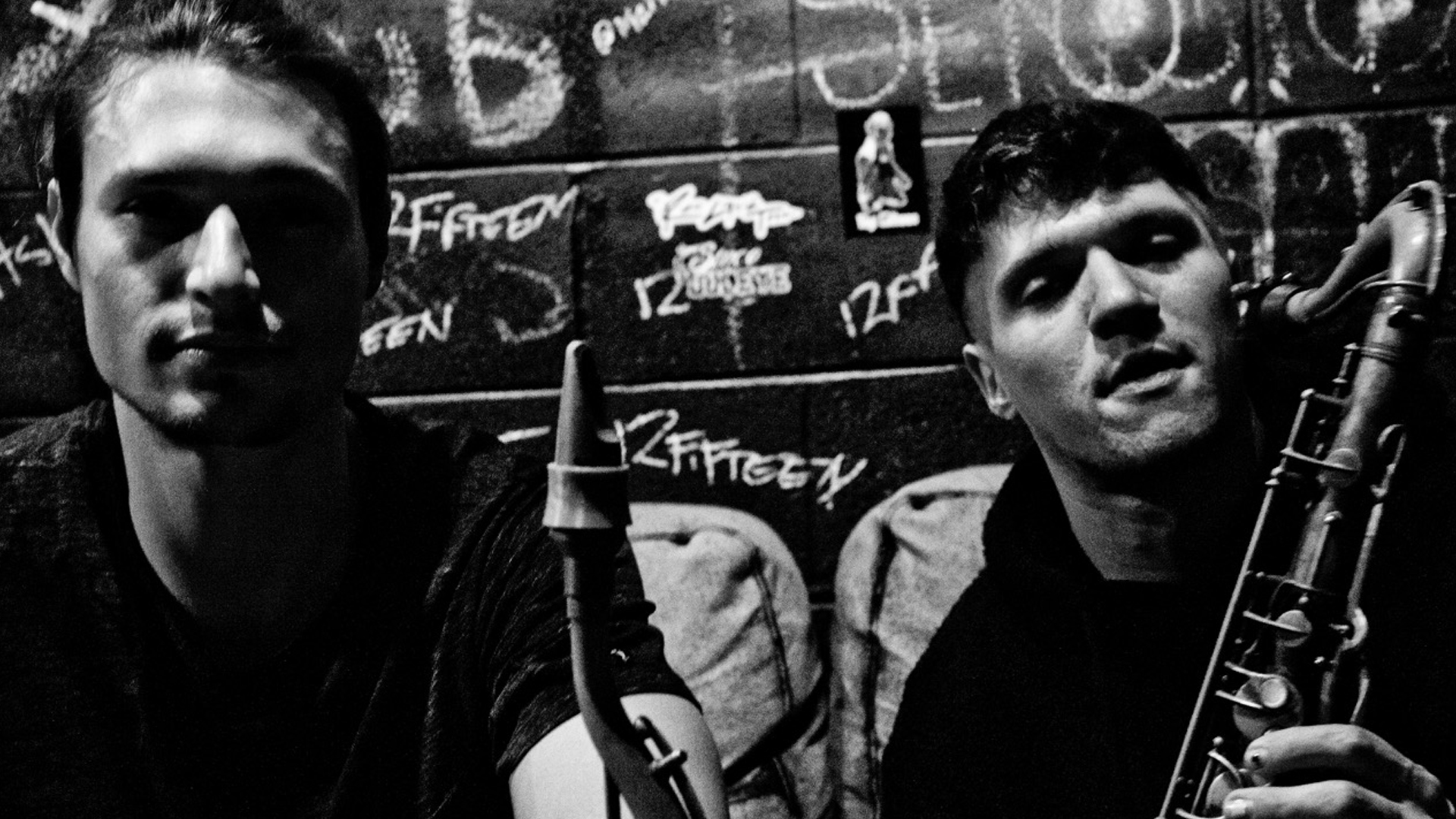 Moon Hooch began busking in the subway platforms of NYC in 2010, quickly getting noticed by the NYPD, who had to ban them from locations that couldn’t handle the crowds. In a few short years they were opening for the likes of Beats Antique, They Might Be Giants, and Lotus, while selling out their own headline shows at marquee venues around the United States and Europe. Their unconventional sound and techniques, utilizing found objects like traffic cones, landed them appearances on NPR’s Tiny Desk in America, “Later…with Jools Holland” in the UK, “Hamish & Andy’s Gap Year” in Australia, and private audiences with the Premier League’s Chelsea F.C. They are currently touring the world.

Click here, for more information and to purchase tickets!