My Life With The Thrill Kill Kult 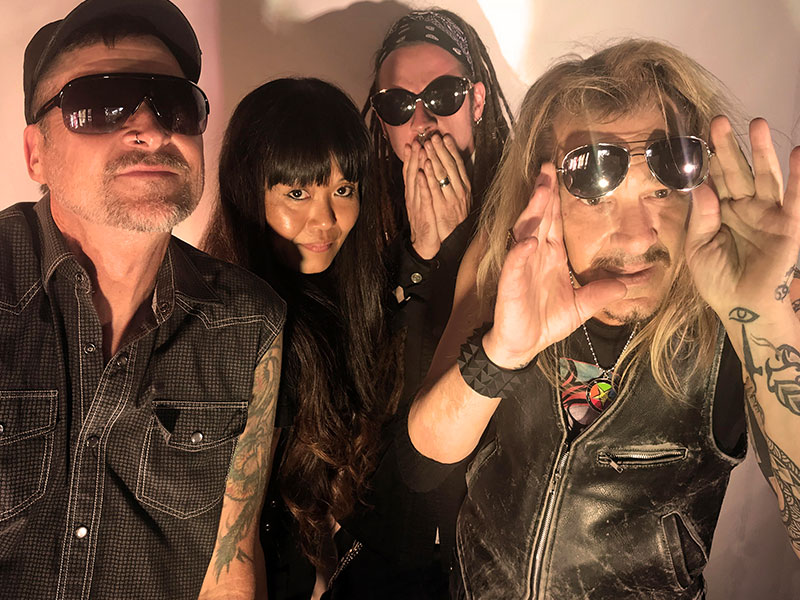 Monday, October 21st at 8p, join Buffalo Iron Works for My Life With The Thrill Kill Kult with special guest Curse Mackey. Admission is $20.00 – $25.00 and for more information, or to purchase tickets, click here.

Hailing from Chicago’s renowned Wax Trax! Records stable of recording artists, My Life With The Thrill Kill Kult have been conjuring up sonic tales of sex, blasphemy and kitschy horror since 1987. Along with label mates such as Front 242, Ministry and KMFDM, Thrill Kill Kult helped develop the industrial music genre, but they themselves continued to evolve, creating one of the most diverse repertoires in modern day music. Their sound can be described as electronic rock, heavily influenced by both disco and funk, yet touches of lounge, jazz and experimental can also be found. One of their most distinctive characteristics is the use of spoken samples lifted from B-movies laced within their songs. Since debuting, they have released 14 studio albums, and their music has been featured in a variety of films, television/cable shows and soundtracks. Their live performances sizzle with sleaze and infectious grooves. Melody Maker once described it as “A red hot cabaret from Hell.”