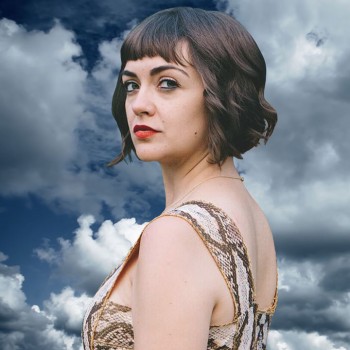 Neyla Pekarek is playing the 9th Ward at Babeville on Friday, April 12th! A native to Denver, CO, Neyla began her music journey playing the cello at age nine.  She continued on to earn a degree in Music Education but while searching for a teaching job she ended up playing cello for the award winning band, The Lumineers.  After traveling the world with The Lumineers, Neyla is now creating her solo album, Rattlesnake.

Tickets start at $18 and can be purchased here!